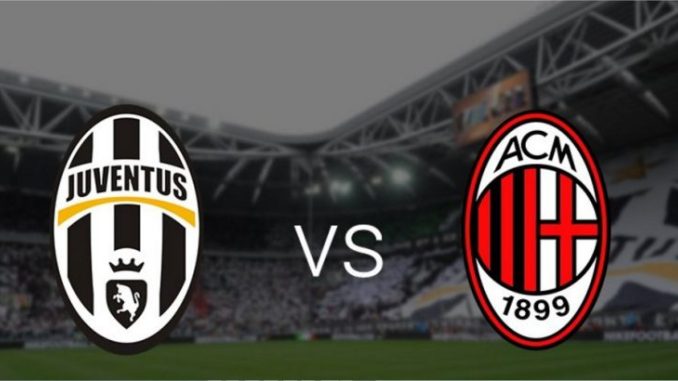 The 35-time Italian champions Juventus invested their efforts perfectly in Milan. Juventus defeated Inter Milan 2-1 and set their supremacy in Serie A. The 25-year-old Paulo Dybala scored his first goal of the Italian top-flight this season and finely made a statement to his detractors. Inter had their say perfectly inside the first 20 minutes – the young Lautaro Martinez backed the 18-time Italian top-flight winners with a crucial penalty.

Ronaldo had one or two glorious chances but failed to score the magic goal. In the end, substitute Gonzalo Higuain blasted a beautiful strike and helped Juventus collect 19 points after seven matches, one more than the second-placed Inter, who should fight till the very end for making the league look out of this world.