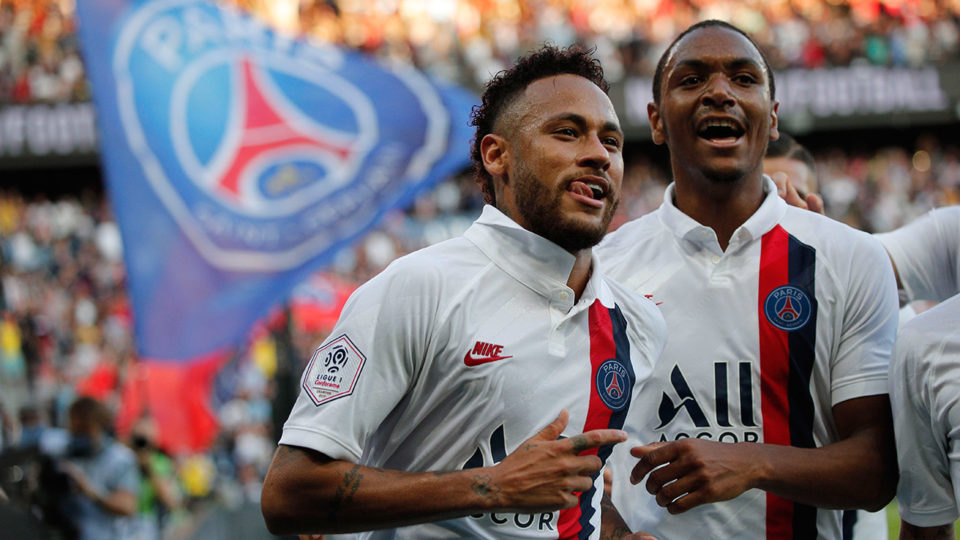 Neymar is set to start the third season in Paris as Barcelona could not strike a deal to re-sign Neymar it sold two years ago for 222 million euros (then $246 million).

However, Kaka advice fellow Brazilian to stay at Paris Saint-Germain and lead the pursuit of Champions League glory. In an interview he said, “Everybody wants to give some advice or an opinion about his life. He’s just a 27-year-old guy, a lot of people of the same age make mistakes and improve with that.”

Further he said, “For him I think it’s good to stay there in PSG for now. I think it’s good for him, for the club. I think PSG is always trying to build a great team to win a Champions League, so he can be the leader for this project and in my opinion, it’s good. It will be a great year for him.”