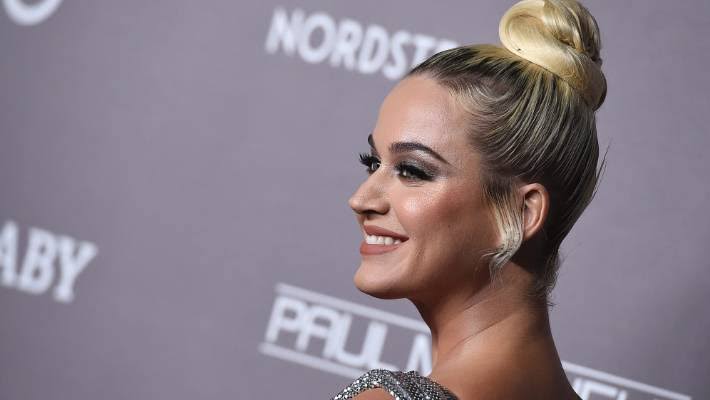 The ICC said Katy Perry would perform both before the start and after the final. According to the ICC, the final “is anticipated to be the biggest women’s cricket match of all time.”

The ‘Roar’ singer who is all excited to take the stage says, “Let’s break some records – join me in Melbourne on March 8, 2020, for the ICC @T20WorldCup Women’s Final. We’ll Roar in support of these awesome women on International Women’s Day!”