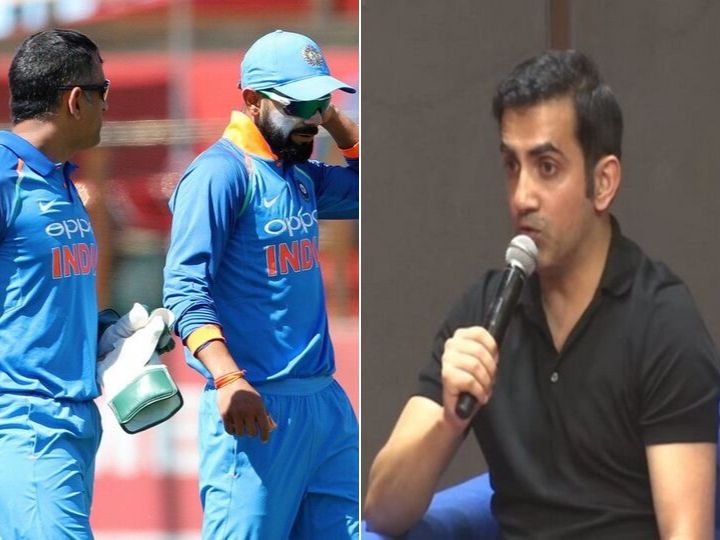 If Kohli is a successful captain in international cricket, it is because of the presence of MS Dhoni and Rohit Sharma alongside, says former cricketer and current BJP MP Gautam Gambhir. Speaking during a student interaction in a University, Gambhir told the media that the real test of a skipper is during Franchise representation when there are no great players in the team.

“Still a long way to go for him (Kohli). Kohli was very good in the last World Cup (in England) but he has a long way to go. He captains so well in international cricket because he has got Rohit Sharma, he had MS Dhoni for a long time,” said Gambhir to the media.

Gambhir spoke highly of Dhoni and Rohit citing their records in IPL leading their respective teams to title wins. As far as Kohli is considered, the results are there to be seen, added Gautam. Gambhir and Kohli have always been bête noire and they had many showdowns in the past in the middle.