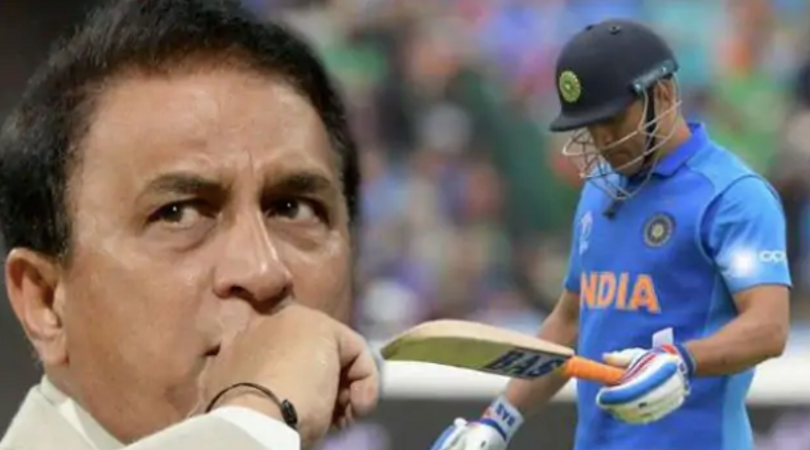 Former India captain Sunil Gavaskar feels the time is up for MS Dhoni in international cricket and Team India should look beyond MS Dhoni in limited-overs cricket.

The batting legend in an interview said, “Nobody knows know what is in MSD’s mind. He can only clarify what he thinks his future with Indian cricket would be. But I think he being 38 now, India should be looking ahead. Because by the time the next T20 World Cup comes around he will be 39 years old.”

Further he said, “His value to the side is always going to be fantastic. Not just the runs he will score or the stumpings he will effect. But his overall presence on the field will be calming for the captain because the captain gets the benefit of his views. So that is a huge plus. But I do believe the time has come.”

MS Dhoni, who has not played for India since the ICC World Cup 2019 semi-final defeat to New Zealand, took a sabbatical to train with the Para Regiment of the Indian Army in Kashmir and made himself unavailable for selection for India’s tour of West Indies in August. Also, Dhoni is not part of the Indian squad for the ongoing T20I series against South Africa.