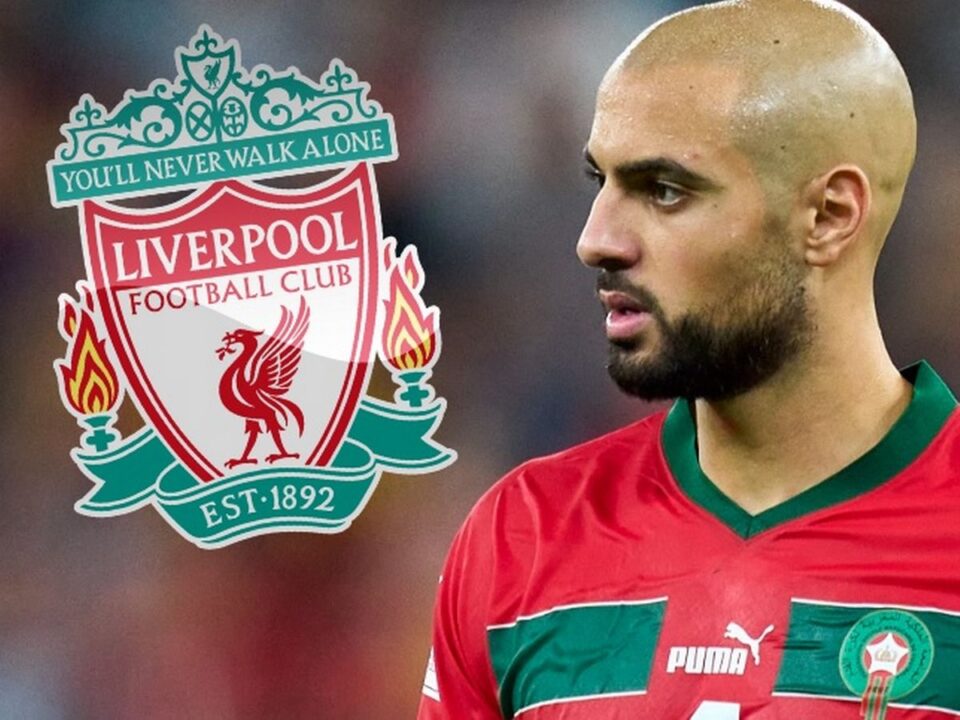 After the 2022 World Cup, Liverpool is apparently getting ready to speak with Sofyan Amrabat support group from Fiorentina. The 26-year-old has been a key component of the historic Morocco squad, which has become the first African country to go to the semifinals of world football’s premier competition.

Amrabat has played for the Atlas Lions in Qatar for every minute and was crucial to their triumphs over Belgium, Spain, and Portugal on the way to the last four.

The pivotal player for Fiorentina earned his sixth World Cup start when Morocco faced France in Wednesday’s semifinal. He is also rumoured to be a target for several top European clubs.

Amrabat drew the attention of Liverpool executives as the Reds want to bolster their midfield in 2023 after a brief transfer rumour involving Tottenham Hotspur in the summer did not materialise.

Jurgen Klopp, the manager of Liverpool, has already met with Nordin Amrabat, his brother’s agent, once, according to Foot Mercato journalist Anas Bakhkhar, and the two will get together once more after the World Cup.

Liverpool to target midfielders like Bellingham and Amrabat this January

Speaking to Empire of the Kop, Bakhkhar said:

“Liverpool’s coach Jurgen Klopp has met the agent of Sofyan Amrabat, we can also mention that his brother, Nordin Amrabat, who has been working on his brother’s career for a long time now, was also there and they both met with the coach.”

“It was a very good meeting, it was positive and they will be meeting a few days after the end of the World Cup to see if the interest is the same for Jurgen Klopp.”

“After his performances in Qatar, the interest shouldn’t change and there will be other meetings to see the demands of Fiorentina, also the demands of his agent – to see if that transfer will go ahead or not.”

Before joining Fiorentina in 2020, Amrabat played for Utrecht, Feyenoord, Club Brugge, and Hellas Verona. The Moroccan has one goal in 78 games for La Viola. Fiorentina’s seventh-place result in Serie A last season was made possible by Amrabat’s efforts, and he recently spoke with Marca regarding his future.

“I’m proud to be linked to top clubs like Barcelona and Atletico Madrid. But I’m a Fiorentina player, I respect the club and I’ve a great relationship with the president,”

Although Nordin Amrabat has also pushed Paris Saint-Germain to contact Liverpool, the Reds could say farewell to James Milner, Naby Keita, and Alex Oxlade-Chamberlain on free transfers next summer.

In anticipation of the three players’ potential departures, Liverpool is rumoured to have reached an agreement in principle to sign Argentina midfielder Enzo Fernandez from Benfica. Fernandez was a key component of La Albiceleste’s journey to the World Cup final.

Jude Bellingham of Borussia Dortmund is reportedly still a top target, but Fernandez’s projected move to Anfield may allow Real Madrid to edge over the 19-year-old Englishman in the hunt for his services.