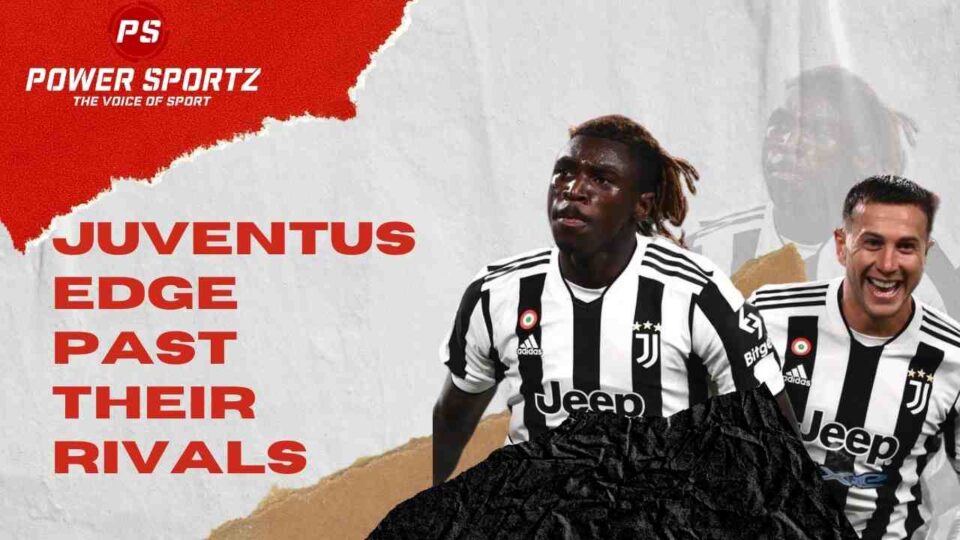 Juventus Edge past Roma with a score of 1-0 in the Serie A; This match has reduced the points deficit between the clubs. The Turin based club are now one point behind Roma after the eighth game week. Roma are currently coming fourth in the league and will play the league leaders Napoli in the next league game. This will be a great opportunity for the ‘La Vecchai Signora’ to capitalise on and move above their rivals on the table. Juventus will play against Inter Milan in their next game; Even though, Inter Milan are coming third in the league the Turin based will be confident to beat them. This is because Simone Inzaghi’s men are in bad form defensively; Inter Milan lost their last match to Lazio by 3-1.

Match Analysis of Juventus vs Roma

Roma dominated the game in the first half of the match; Even though, both the teams had the same amount of ball possession the ‘Lupi’s’ were more offensive. They managed to take four shots on target and had a passing accuracy rate of 91%. Juventus struggled in the first half and were only able to record one shot on target and had a passing accuracy rate of 86%. However, against the run of play Moise Kean managed to score a goal for Juventus in the 16th minute of the game. This goal gave the Italian giants the lead while entering into the the half time of the match.

In the second half of match Jose Mourinho’s team managed to attain 54% of the ball possession and continued to be the more dominant team. Despite, having great control of the game Roma didn’t manage to take a single shot on target. This lead to Juventus winning the game with ease; Wojciech Szczęsny was phenomenal in goal for Juve and managed to make four saves in the match which secured the win for his side. Mourinho will be extremely disappointed with the way his team performed in this match.