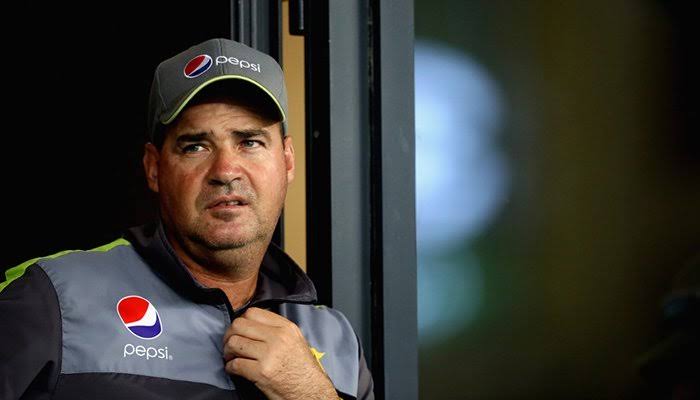 In a statement, SLC, CEO, Ashley de Silva said, “We are having discussions with Mickey. We think we will be able to reach an agreement.”

Further he said, “He had won the 2017 Champions Trophy with Pakistan, and had also taken Pakistan to the No. 1 spot in T20s. He’s a well-known coach and he’s been around for a while.”

Arthur brings huge coaching experience, other than Pakistan, Arthur has had coached South Africa and Australia. It was Arthur under whose guidance, Pakistan could become the number one T20 side.