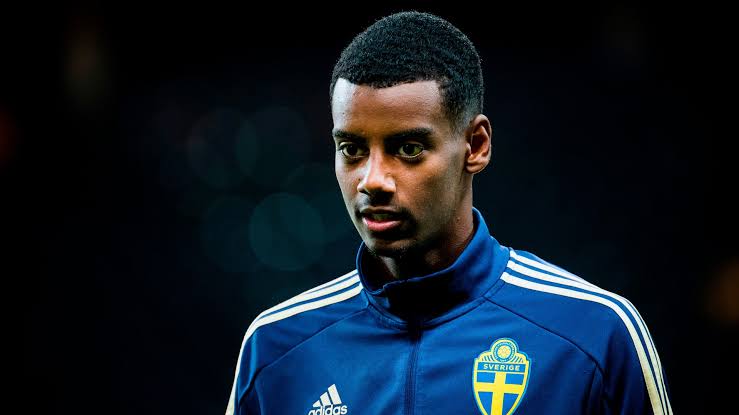 Sweden’s excitement of qualifying for Euro 2020 was completely tarnished when their striker Alexander Isak had to suffer racist abuse after he replaced Marcus Berg in the 78th minute.

The game was even stopped for a while by the referee and after that an announcement was made over the public address system.

The 20-year-old Isak told Swedish radio, “I heard a number of racist shouts from the stands, and I asked the referee if he heard what was happening. He hadn’t heard anything.”

Unaffected by the racist abuse from the stands, Isak continued to play his best until the final whistle went to confirm Sweden’s qualification as runners-up in Group F.

Isak further said, “I don’t let things like that affect me in that way. It’s better to ignore it. There will always be idiots around, it’s better not to give them the attention they are looking for.”