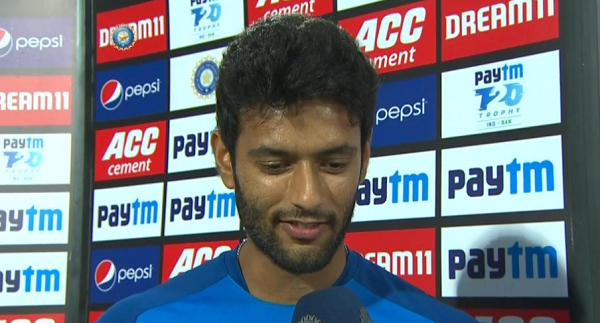 Shivam Dube is an all-rounder who bats left-handed and bowls right-arm at medium pace. He plays for Mumbai in domestic cricket. He made his international debut for the India cricket team in November 2019. In December 2018, he was bought by the Royal Challengers Bangalore for the Indian Premier League (IPL). Here you will find the information related to Shivam dube bio, age, weight, height, net worth, salary and relationship status.