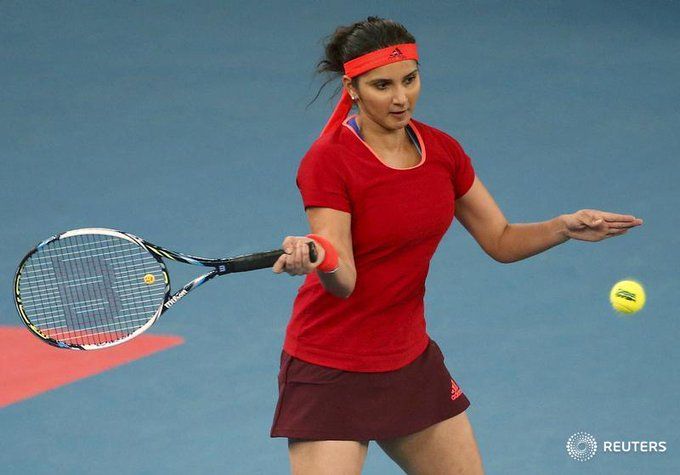 Sania Mirza, who returned to the tennis court after maternity leave, was ruled out of the opening round of the first Grand Slam when she had to leave the women’s doubles first round match due to injury. Sania and Ukraine’s Nadia Kitchenok won the Hobart International doubles title last week. Both were trailing 2–6, 0–1 from China’s Xianuan Han and Lin Zhu when Sania left the court.

Sania has a right leg injury during practice. She has returned to the tennis court after two years. Sania and Kitchennock were trailing 2-4 when the Chinese team broke Sania’s serve and won the set. Sania had to undergo a medical timeout after the first set.

Earlier, Sania decided to withdraw from the mixed doubles of the Australian Open. Now Bopanna will stake a claim with Nadia Kitchenock of Ukraine.