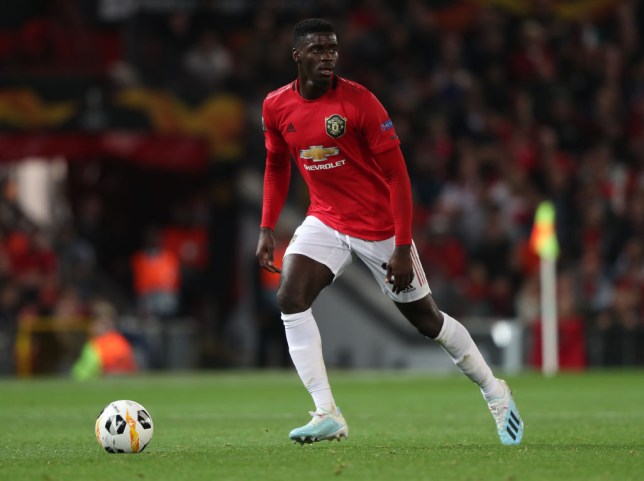 The United manager joked that Axel Tuanzebe startled them with his ability, as the center-back didn’t put a foot wrong in his first appearance for 10 months. Ole was also all praise for Scott McTominay and Fred for laying the foundations for another impressive win in Paris.

“Axel did fantastically, he’s been out for 10 months so to put in a performance like this against Neymar and Mbappe almost surprised us as well,” Solskjaer said. “We know he’s a good player, but to do it on a night like this is fantastic.”

Ole said that Scott and Fred were brilliant. He admitted that they are in good shape now and played well against Newcastle and they laid the foundations for the win that game and today as well. “Scotty played the first half with only one eye that was the most impressive thing because he lost his contact lens.”

Tuanzebe might receive a chance to impress at the weekend if Solskjaer deploys a similar three at the back as they welcome Chelsea to Old Trafford.

Harry Maguire missed the game due to injury and the United boss confirmed Eric Bailly is expected to be out for a month.

“You might see this system again,” Solskjaer said. “When you win games and perform well you get confidence. We’re going to go into that [Chelsea] game confident.”

Despite starting the season on a low note, raising questions on the ability of the squad, Solskjaer feels they made a statement in Paris and it puts them in good stead for the next few weeks.