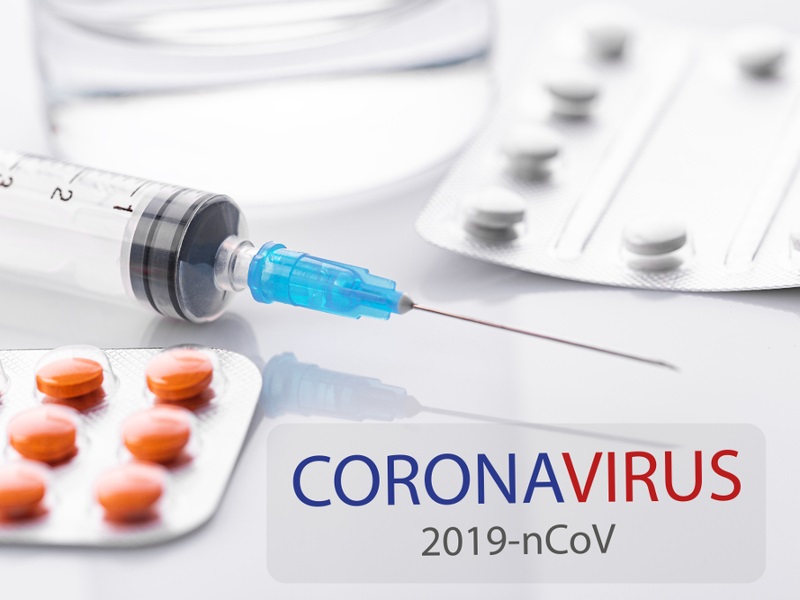 India stood third in the World consecutively for three years when it came to dope violations in sports, and the number of dope positive cases amongst Indian athletes had seen a consistent rise, particularly between 2015 and 2018. As of 2019, 117 athletes tested positive for banned substances and in a year of preparation for the Summer Olympics, some of them have tested positive for drugs that have been unheard of before, including drugs ingested by horses, to enhance performance.  The country could have been stigmatized if any of our athletes tested positive for banned substances at a mega event like the Summer Olympics.  Russia was made to bear the brunt for the same by International Sports bodies of the world for its state-sponsored doping.

While our National Anti Doping Agency was suspended by the World Anti Doping Agency, the stigma was not felt or rather not made to be felt in the country. India has been taking measures to stop the menace while ensuring the dignity of the athlete was not compromised

The story seems to be different when it comes to testing positive for Coronavirus in India.  A corona infected household is socially ostracized. Maids are threatened that they would be sacked if they were to work there. The Building is publicly announced to be ‘infected’. Children are kept out of the play area. Newspapers are not delivered and garbage is not collected. The patient is now the ‘culprit’ and the diagnosis is ‘investigative’.  ‘Guilt’ is a larger fear than death!

Social Stigmatization is not new to India, but to have your hand stamped, and have a poster stuck to your main gate if you are a Coronavirus suspect, could be reminiscent of India’s pre constitution era. But now its termed #IndiaFightsCorona.

Concerns are growing that police forces around the world are using grueling and humiliating punishments to enforce a quarantine on the poorest and most vulnerable groups, including tens of millions who live hand-to-mouth and risk starving if they do not defy lockdowns and seek work.

While the entire Government of India machinery is focused on the 21-day lock-down and #IndiaFightsCorona, looking at the rate of casualties in India till date, it is not surprising to have better outcomes as compared to all the developed countries of the world. The first Corona case reported both in India and Italy was Jan 30th.

Italy, with a population just above 6 crores,  has till date seen more than 12000 deaths on account of the virus. Maharashtra, with a population of 11 crores has reported the highest number of cases and the death currently stands at 9. While different theories seem to be doing the rounds on the mutations and lower intensity of the virus in India, the correlation between the lockdown and the comparatively lower casualties, are also not clearly established

But, what one is left confused about, is the Governments selective and sustained concentration on the disease, while Pneumonia alone kills over  1 lac children  from the poorer sections of society, every year

It will definitely be a victory for India on the global healthcare map if a country with a population of 1.3 billion is perceived to control a pandemic which the greatest countries of the world with the best healthcare, are still struggling to do.

Will the victory be on account of the Government of India’s steel frame resistance against the virus or the Virus’ weak framed ability to transmit, is what will be known at the end of the 21 days #IndiaFightsCorona challenge!