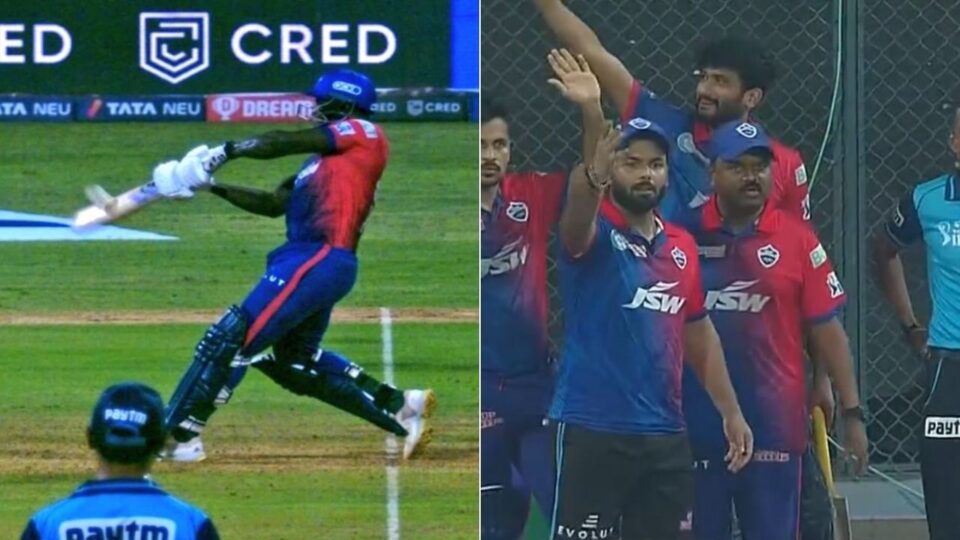 Mahela Jayawardene, the head coach of the Mumbai Indians, believes that the relevant regulation should be addressed. Just like, allowing the third umpire to alert the on-field umpires for over-the-waist no-balls.

Should the third umpire intervene in no-ball decisions that are beyond waist height in order to avoid the controversy that erupted during the final over of last week’s IPL game between the Delhi Capitals and the Rajasthan Royals?

Jayawardene’s opinion is crucial because he is a member of the ICC, which supervises international cricket’s playing conditions.

“Probably, the umpires did get it wrong, but the rules say that you can’t go to the third umpire or check on those things,”.

“It is something, I think, going forward we need to look at: whether [there is] the option for the third umpire to come on the field, and inform”

“it’s never an option for any coach or any player to come on to the field.”

“We are given an opportunity during the strategic time-out to come out in IPL, and that should be the only time the coaches or anyone else should be allowed.”

Three members of the Capitals’ contingent – Rishabh Pant, Pravin Amre and Shardul Thakur – were penalised by the IPL for breaching the code of conduct.

Pant was fined his entire match fee, as was Amre, who was also handed a one-match ban. Thakur received a 50% fine. Those penalties resulted after Pant asked Amre to walk onto the field to speak to the on-field umpires.

DC needed 36 runs from the final over against RR and the initial three balls were hit for a 6. The controversial 3rd ball was a high full toss but umpires didn’t recognize it as a no-ball. Capitals would have got a free-hit had it been deemed a no-ball, with the equation, in that case, reading 17 to get from four deliveries.

It was a “disappointing” event, according to Jayawardene, but he emphasised that no coach or player should ever enter the field without permission.

“It is disappointing to see that. You are stopping the game, and people are coming on to the field,”

“But I honestly believe it was just the emotions carrying away. It was just the last over, a couple of sixes were hit and there was probably an opportunity [for Capitals to chase down the target].”

It’s unclear whether the ICC Cricket Committee will bring up the waist-high no-ball issue at its next meeting for debate.