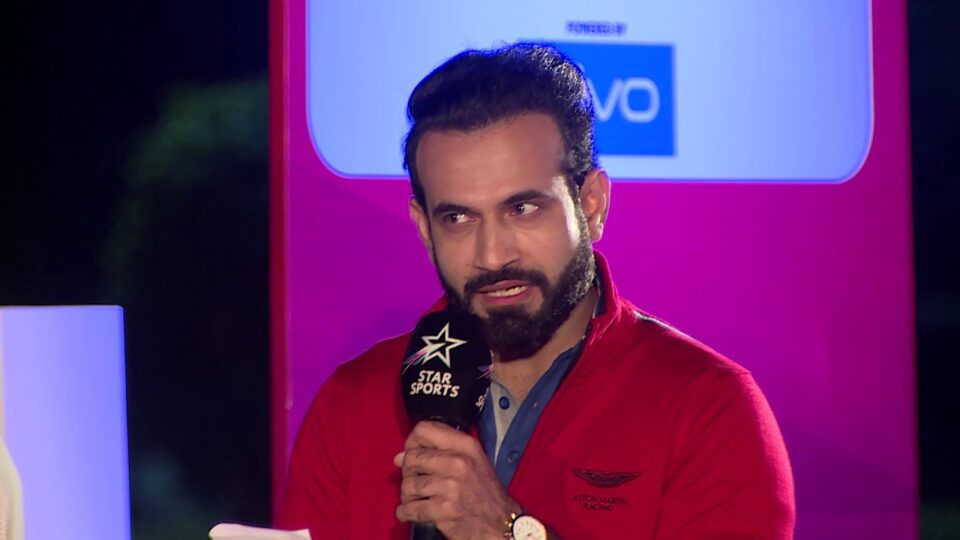 The Cricket World Cup 2023 talks have begun as we are closing on to the greatest event in the World Cup Cricket. Former Indian all-rounder, Irfan Pathan has showcased his opinion on the selection procedure of BCCI for the Indian squad for WC 2023.

The BCCI Board will not make too many changes before the ODI World Cup, which is slated to take place in India later this year, it became clear shortly after the BCCI review meeting last Sunday.

A bad World Cup is the last thing the cricket governing body wants because it ranks organising a quality World Cup in India among its highest priorities. It was also disclosed that 20 players had already been shortlisted for the upcoming World Cup.

During the build-up, a small number of this chosen group will be cycled. The strategy, albeit audacious at first glance, received harsh criticism from cricket enthusiasts and professionals.

Several important players have suffered injuries recently, thus having a small pool of players can prove to be a risky move. Irfan Pathan, a former cricketer for India, was one of those experts who said that a player pool of 20 is too limited.

“World Cup is still nine months away, you can’t have just 20 players and rotate them and forget about the rest. The coaches at the NCA are in direct contact with Rahul Dravid, VVS Laxman, and the coaches (of the Indian team).”

He discussed how the major event is nine months away and how injuries could thwart BCCI’s intentions on the Star Sports programme Road to Glory.

“So, that’s a big pool of players that we are talking about not just twenty. Twenty can’t be enough because if something goes wrong, be the injury or their form…. because nine months is a long long time. So, you need a bigger pool of players,”

For all of 2022, injuries served as an obstacle for India. Those that missed India’s matches due to injuries included KL Rahul, Jasprit Bumrah, Ravindra Jadeja, Deepak Chahar, Harshal Patel, Mohammed Shami, and Indian captain Rohit Sharma. Therefore, if the important senior players experience problems once more, a pool of 20 players may also go wrong.

Suryakumar Yadav is a once in a century player – Kapil Dev