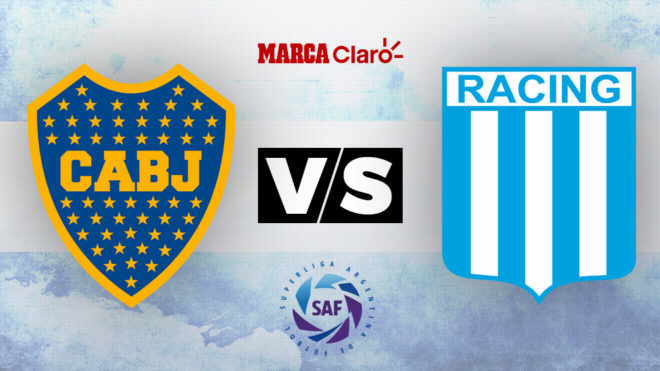 Boca Juniors lost to Racing Club 0-1 in the Argentine top-flight. The 21-year-old Matias Zaracho scored the only goal of the match and helped the defending champions Racing Club to end Boca’s unbeaten run of nine games in the Superliga Argentina.

With the second leg of the Copa Libertadores semis fast approaching, the draw against Racing Club is not shaping an exceptional sign for the six-time South American champions, who lost the first leg away from home 2-0. Last year, River Plate defeated Boca Juniors in the Libertadores final and won the biggest South American title for the fourth time.