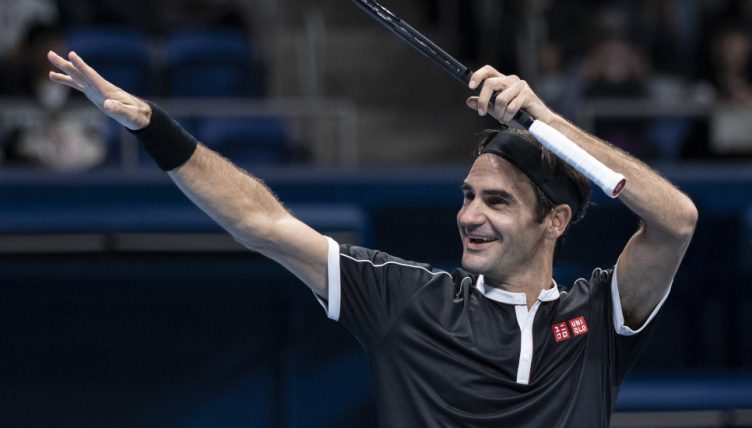 Roger Federer’s career unfolds a sea of milestones which makes him the current legend of the game. On Monday, Roger is ticking off another landmark playing his 1,500th career match. He will be playing for his 10th Basel title and 103rd career title.

Roger will lock horns with German qualifier Peter Gojowczyk, whom he had beaten twice. “My preparation had to be a little faster than usual since I have to start on Monday.” Federer had started as a ball boy in this Swiss Indoor tournament.

The 20-time Grand Slam champion lost to Novak Djokovic at the Wimbledon this year in that epic 5-set match. He just wants to “forget and move on.”