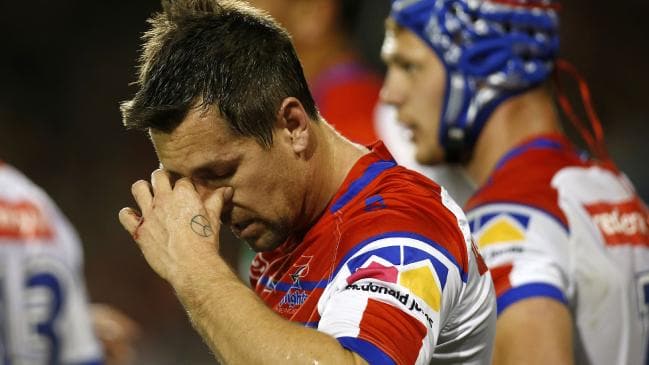 Newcastle Knights legend Matty Johns slammed his former club and said that everybody at the Knights must take some responsibility for the “absolute f***ing mess”.

Just a week after Brown announced he would be leaving at season’s end, on Tuesday morning Coach Nathan Brown quit his post with two games remaining in the NRL season, which affected the team’s performance drastically and they put forth their worst performance of the year by losing 46-4 at the hands of the Tigers.

According to reports, senior players are blamed for not supporting the coach, which led him to quit from his post.

In a statement, Newcastle Knights player Johns said, “When something like this happens you think who shoulders all the blame? And I think everyone does. Administration, coaches, Browny … everyone does. It’s been an absolute f***ing mess.”