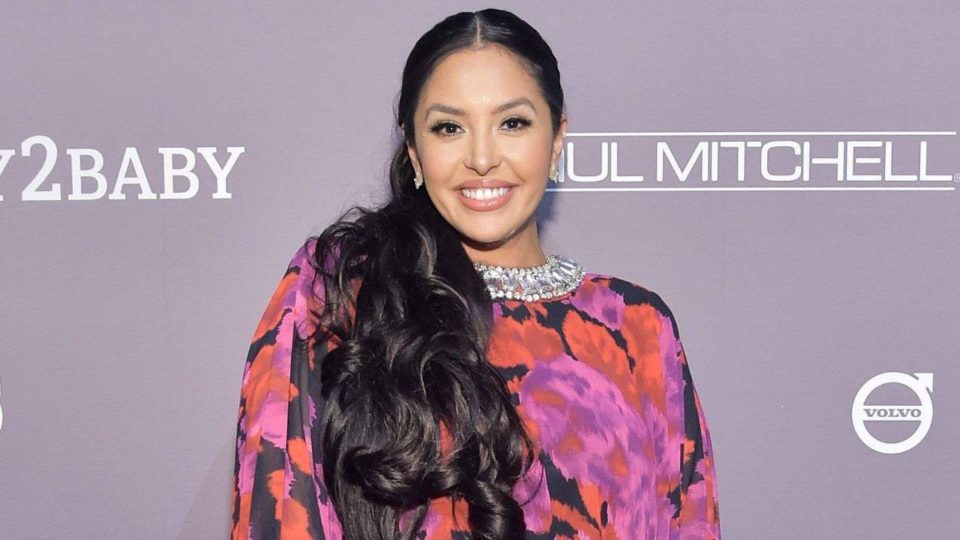 Vanessa Marie Bryant is an American model of Mexican descent. She is the wife of late Kobe Bryant, the great NBA star. She was still a senior at her high school when Kobe, already an established star with the Los Angeles Lakers, announced their engagement. Thrust into the spotlight overnight, she would gradually develop herself to be more than a mere side-note to her husband’s nearly mythical story. As for her marriage, it over the years withstood a sexual assault charge against Kobe and a filing for divorce which was later dropped. Inevitably, she became the subject of contradictory sentiments in the public sphere right alongside her husband, admired at one instant, and disdained at the next. As active members of the community, she along with her late husband, supported several charitable causes, including their own ‘The Kobe & Vanessa Bryant Family Foundation,’ an organization dedicated to improving the lives of youth and families in need, both domestically and globally.

Vanessa Bryant (nee Laine) is the mother of Kobe Bryant’s four daughters. The couple met in 1999 when Vanessa was working as a background model on a music video and were engaged just six months later. The couple shared four daughters, Natalia, 17, Gianna, Bianka, four, and seven-month-old baby Capri Bryant who was born on June 20, 2019. Vanessa was aged just 17 while Kobe was 21 and had already played three seasons in the NBA. At the time their relationship sparked a massive media frenzy with a television helicopter once flying over Vanessa’s high school campus to try to catch the couple together. The intense attention over their relationship forced her to miss her high school prom. They tied the knot in a romantic and low-key wedding in 2001. But Kobe’s family reportedly did not attend the marriage because his parents were worried about him marrying so young, and the couple’s decision not to get a pre-nup.

Bryant was born as Vanessa Cornejo Urbieta on May 5, 1982, in Huntington Beach, California to Mexican parents. She was three years old when her parents divorced and her mother, Sophia Urbieta, raised her by herself, holding two jobs at once. In 1990, Sophia married Stephen Laine, whose surname Vanessa took in 2000 despite not being officially adopted by Laine. She has an older sister named Sophie.