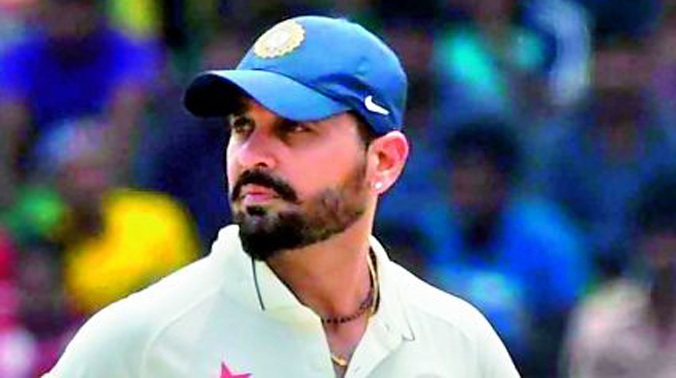 Murali Vijay is an Indian international right-handed opening batsman. He represents Tamil Nadu in first-class cricket and Chennai Super Kings in the Indian Premier League. He made his first-class debut against Delhi and scored a fifty in his debut innings. Here you will find information about Murali Vijay bio, age, height, weight, wife, salary and net worth. He made his senior cricket debut in Tamil Nadu’s last group fixture of the tournament, against Karnataka on 16 February 2006. He made his Test debut against Australia in the Fourth and final Test of the Border-Gavaskar Trophy, in Nagpur, in November 2008.

It was believed that there was a love triangle between Dinesh Karthik, his Ex-wife Nikita and him, as it was said that she cheated on him with Murali Vijay.