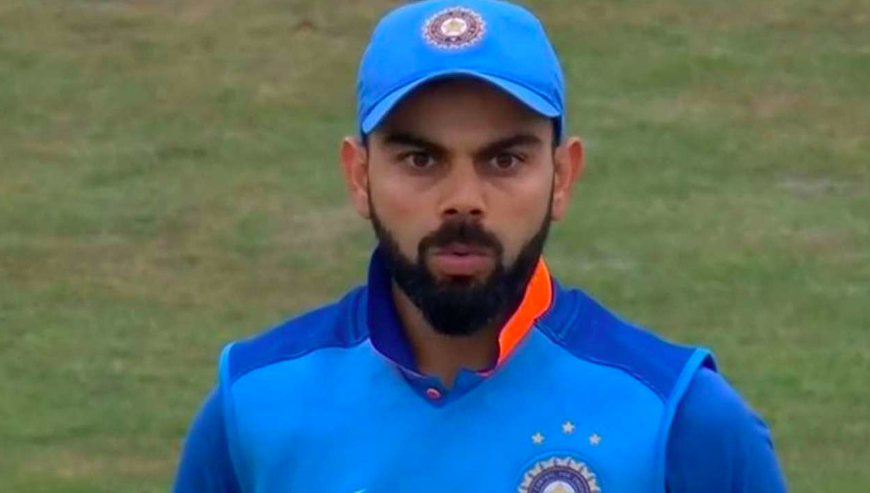 The latest failure when his team needed him most adds to a growing list of underwhelming performances on the big stages for Kohli. In six World Cup finals appearances he has made just 73 runs, with a high score of 35, at an average of just 12.16. In semi-finals however the numbers are even displeasing.

Across three innings the master with the willow has made 11 runs at an average of 3.67. That’s a lower average than former Australian batting bunny Glenn McGrath who finished his career with a 3.83 ODI batting average.

Former India skipper Sourav Ganguly believes Kohli wasn’t himself when he got to the crease and paid the price.