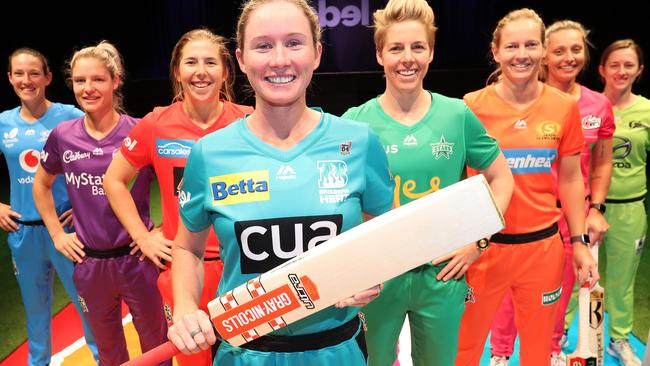 The pair, who were teammates with the Perth Scorchers during the 2017-18 Women’s Big Bash League started dating in the July of year 2017, when England won 50-over World Cup. They revealed the news in an interview, also they revealed why they had to wait to make their same-sex relationship public.

Brunt said, “My parents are different to Natalie’s. They are quite Christian so it is not something that is done and that’s why it has held me back. They don’t believe in the way I choose to live my life, basically… Having to tell my parents was really difficult because I care a lot about them so it was something I put off for a long, long time. But as I have got older, I have seen sense and realized that it is not about that, it is about being yourself and living life properly.”