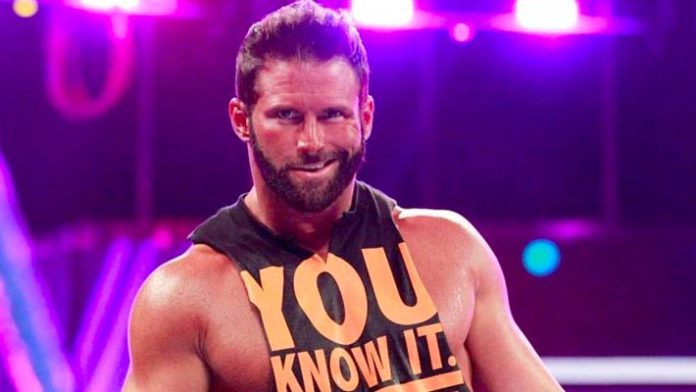 Matthew Brett Cardona better known as Zack Ryder is an American professional wrestler. He is currently signed to WWE where he performs on the Raw brand. He joined WWE in 2007. He won a WWE Tag Team Championship with his partner Curt Hawkins. Here we are providing information about Zack Ryder’s bio, age, height, weight, net worth, salary and relationship status. He is a one-time WWE Intercontinental Champion and the first and only WWE Internet Champion.

He has no Controversies till now.