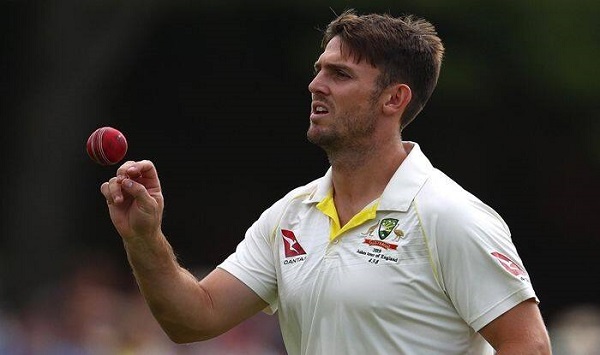 Mitchell Ross Marsh is an Australian all rounder. He is younger brother of Shaun Marsh. He made his debut for the Warriors at the age of 17 in February 2009 in a Ford Ranger Cup game at Bunbury. Here you will find information about Mitchell Marsh bio, age, height, weight, wife, net worth, salary and relationship status. He made his Test match debut for Australia against Pakistan in the United Arab Emirates on 22 October 2014. He made his international ODI debut on October 19, 2011, versus South Africa.