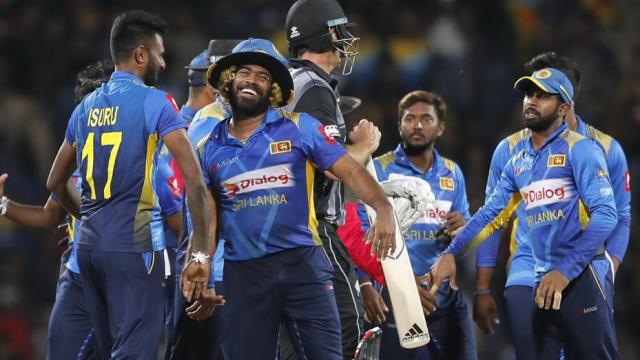 According to report, the decision was taken in a meeting organized by Sri Lanka Cricket with players of the national team on Monday.

Also, families of several Sri Lankan players were allegedly uncomfortable with the prospect of the cricketers playing in Pakistan.

However, a PCB official in a statement said, “Technically it is an internal matter of the Sri Lankan board so we can’t comment on it. But the bottom line is that the tour is on from 25th September and we are making all preparations to host them in Karachi and Lahore.”