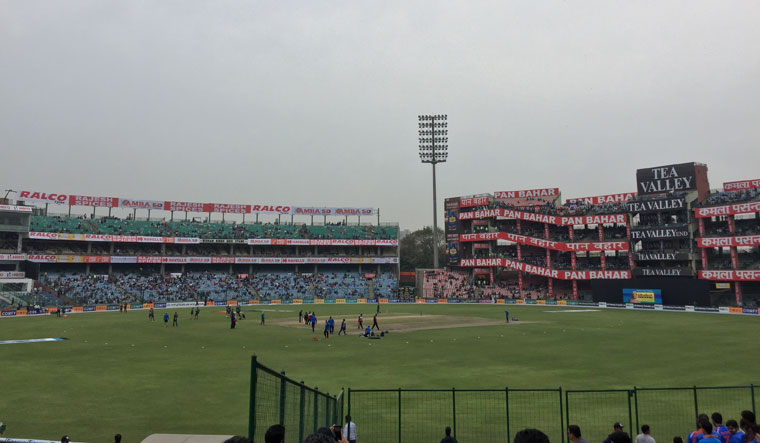 The team will assemble in the capital on Thursday and attend the function at Kotla before leaving for Dharmashala on Friday to play against the Proteas. India will play the first T20I against the South Africans on Sunday in Dharamshala. The second T20I is scheduled on September 18 at Mohali while the third and final would be played in Bengaluru on September 22.

A resurgent South Africa team has already arrived in India. SA named Quinton de Kock as skipper for the T20Is in place of Faf du Plessis. The T20Is would be followed by three Tests. India have rested the top three pacers Bumrah, Shami, and Bhuvneshwar while calling all-rounder Pandya back into the team.