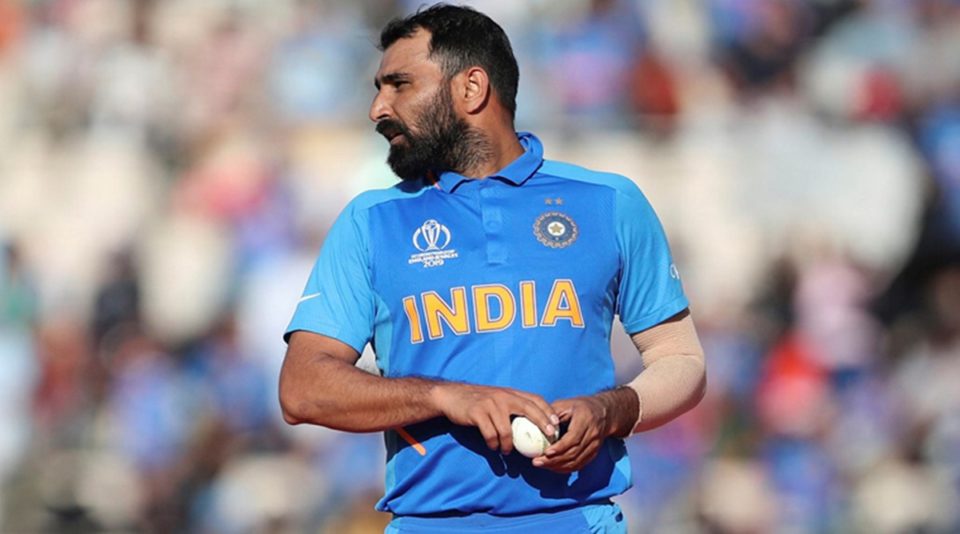 Arrest warrant issued against Indian pacer Mohammed Shami is put on stay by the district court on Monday. Additional Chief Judicial Magistrate (ACJM) on September 2 issued an arrest warrant against Shami that was in connection with a case filed by his estranged wife Hasin Jahan for domestic violence.

Shami’s counsel Sheikh Salim Rahaman said in a statement that failing to appear before a court on summons, a warrant being issued by the magistrate. He further said that the ACJM instead of issuing the summons had issued a warrant of arrest against Shami.