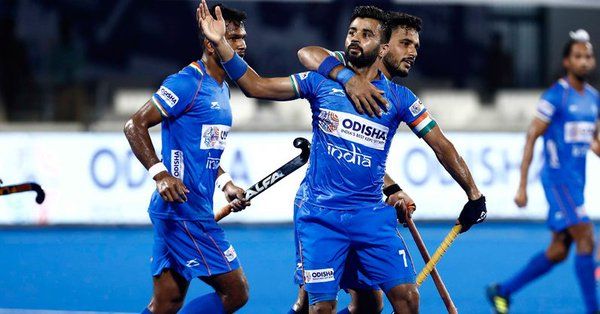 Chinglesana Singh and Sumit are back in the Indian hockey team for the FIH Pro League 2020. Both were out of the team due to points for almost a year. Hill India has announced a 20-member team for this tournament. Sumit had a serious issue in the cast and is making a comeback after June. Two matches of Pro League 2020 will be played at Kalinga Stadium in Bhubaneswar.

The Indian team could not participate in the first season of the Hockey Pro League. This season, India will have their first match against Netherlands, ranked third in the rankings. The fit of Chinglesana will prove beneficial for the team. In the National Championship 2019, he played a key role in helping the Railways win. He suffered a serious injury injury in the final of the same tournament.