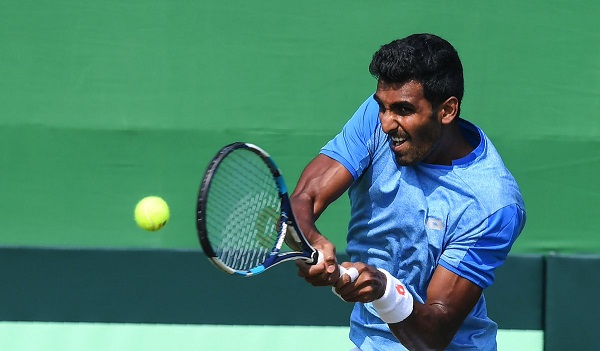 India’s top-ranked player Prajnesh Gunneswaran failed to make it to the main draw of the Australian Open Men’s Singles and was eliminated in straight sets against Ernest Gulbis of Latvia in the final round of the qualifiers.

In the first set, the contest was on par and Prajnesh gave his opponent a chance to put pressure.In the second set, Gulbis broke Prajnesh’s serve in the first and third games to take a 3–0 lead. Prajnesh could not return since then.

With his defeat, India’s challenge in singles ended in the qualifiers. Sumit Nagal, Ramkumar Ramanathan and Ankita Raina are already out. Ankita Raina also failed to reach the main round in Women’s Singles.