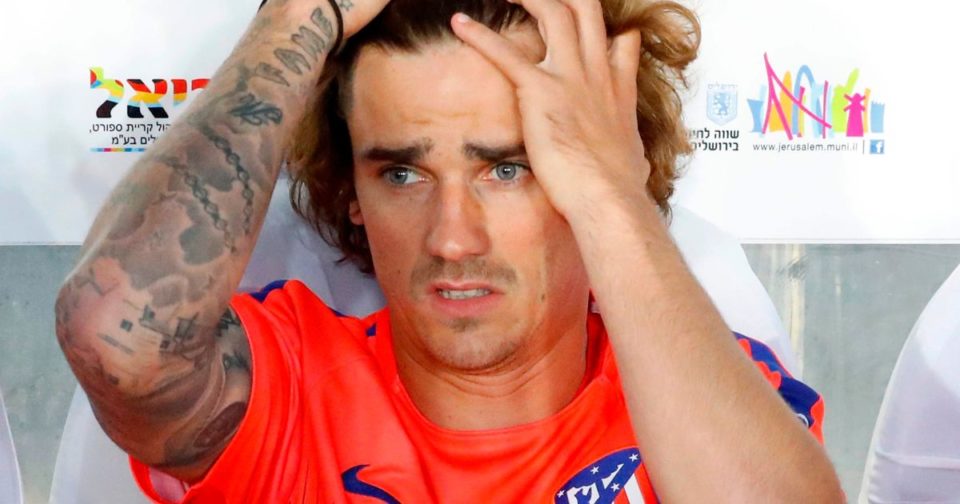 The 28-year-old, Antoine Griezmann is adamant not to return to Atletico Madrid’s training this week, claiming that he is suffering from ’emotional stress’ amid rumours of a summer switch.

Atletico demanded his presence as he is still their player and under contract until his release clause is paid at La Liga’s offices. Yet Antoine’s lawyer has informed the club, that he has already bid farewell making it difficult to return – and thus he won’t be back for pre-season.

However, the arrival of Portuguese wonderkid Joao Felix from Benfica for £113 million, shows Atletico are already planning for their future without the World Cup winner.