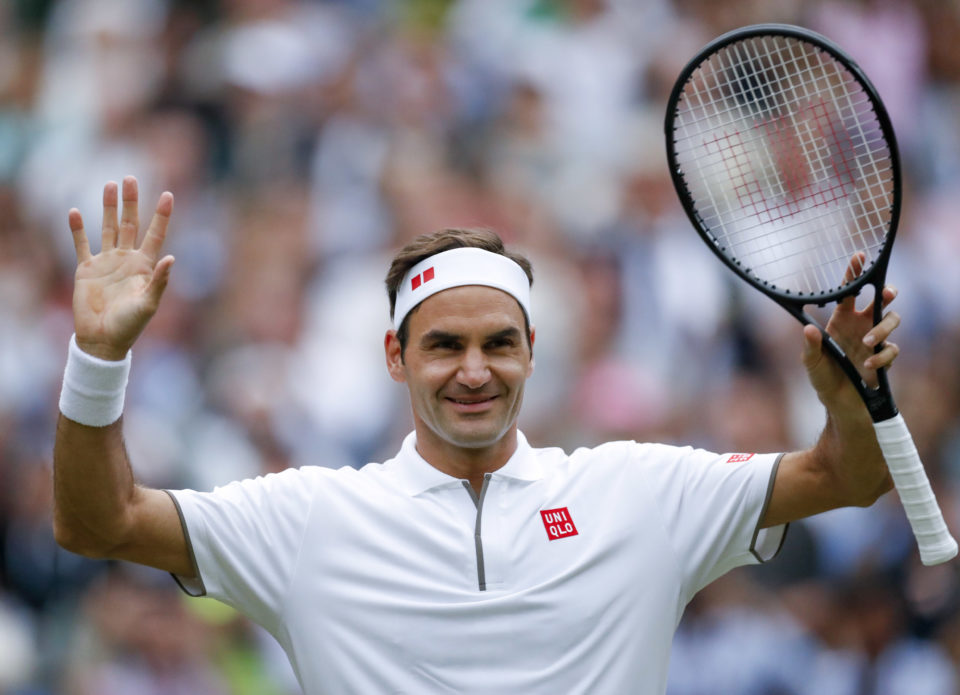 Roger Federer beat Matteo Berrettini from Italy 6-1, 6-2, 6-2 in just 74 minutes and marched into the quarterfinals. He and Djokovic both edged past their opponents in straight sets to advance to the QF. The tennis trio of Roger, Rafa, and Djokovic enter the quarterfinals at 2019 Wimbledon. For Rafael Nadal, it is his 39th career entry to a Grand Slam QF. He beat Joao Sousa 6-2, 6-2, 6-2 at center court. The two-time Wimbledon champion, Nadal clinched his 52nd match win at the All England Club, surpassing Bjorn Borg to move to the eight place on the all-time tally.

On the other hand, Roger Federer, who has won eight Wimbledon titles, now becomes the oldest player to reach the QF at a Grand Slam at age 37 since Jimmy Connors entered the US Open QF in 1991 aged 39. Federer would be facing 8th seeded Kei Nishikori next.