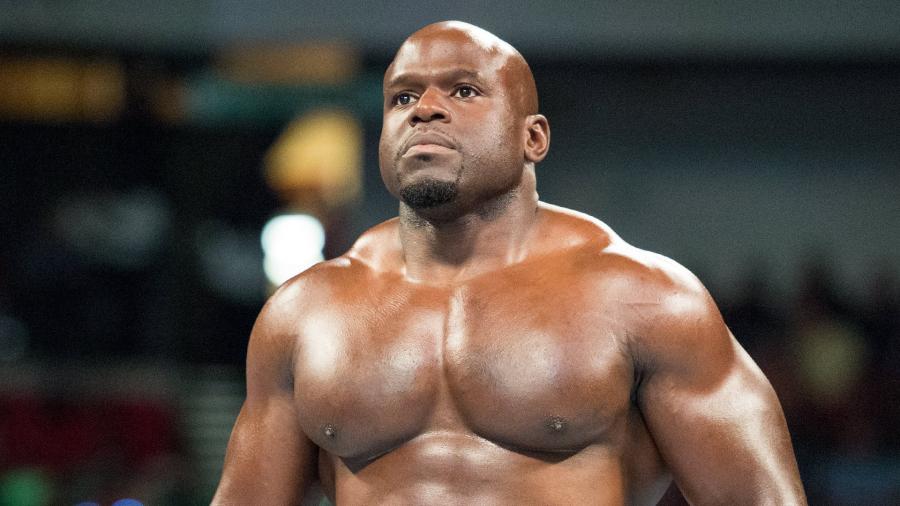 Sesugh Uhaa popularly known as Apollo Crews is an American professional wrestler currently signed to WWE, where he performs on the SmackDown brand. He started his wrestling career in 2009. Here you will find information about Apollo crews bio, age, wife, height, weight, net worth and salary. In 2015, he started wrestling for WWE and assigned to its developmental brand NXT. On January 29, 2017, he participated and performed in his first Royal Humble match where he was eliminated by Luke Harper.