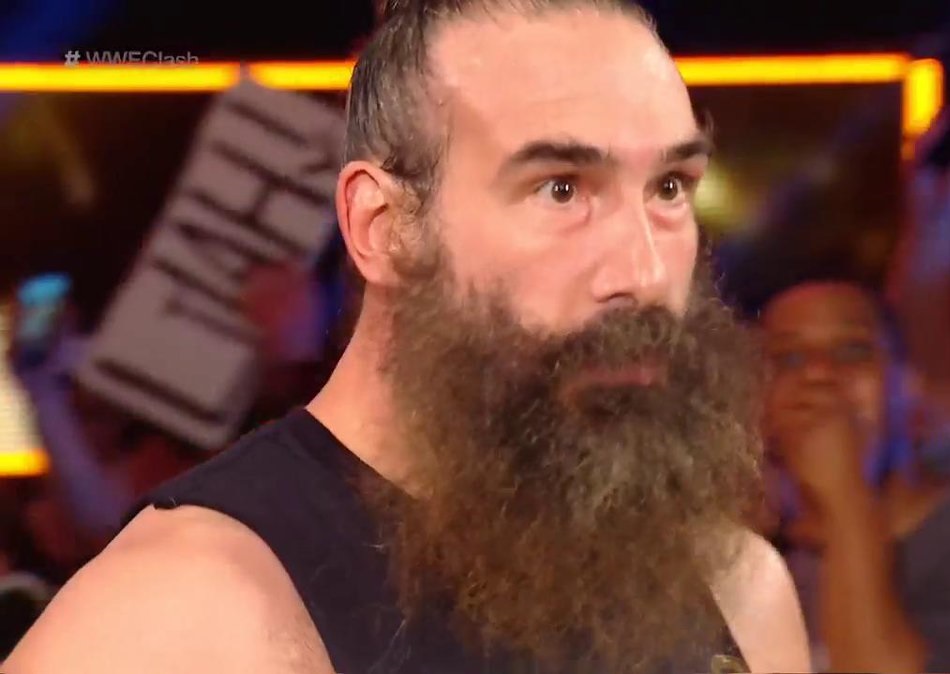 Jonathan Huber popularly known as Luke Harper is an American professional wrestler and actor. He made his professional wrestling debut for Roc City Wrestling in late 2002, working under a mask as Huberboy #2. He signed with WWE in 2012 and became a member of the Wyatt Family later. Before joining WWE, he wrestled under the promotions Chikara, Jersey All Pro Wrestling and Ring of Honor. Luke Harper’s bio, age, height, weight, wife, net worth and salary information are given here.