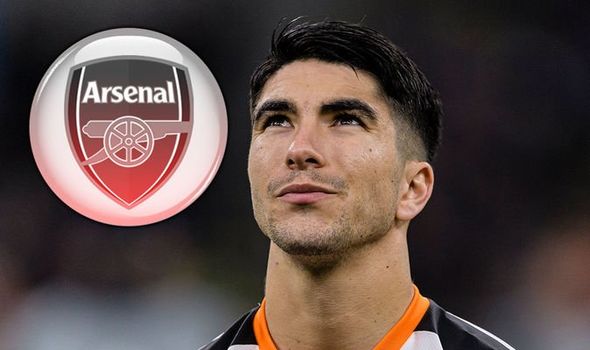 According to reports, Paris Saint-Germain is willing to sell midfielder Carlos Soler during one of the forthcoming transfer windows.

Soler was one of three center midfielders that transferred to Parc des Princes over the summer together with Vitinha and Renato Sanches. While Christophe Galtier appears to view Soler below the Portuguese two in the pecking order, Vitinha has been a regular and Sanches’ playing time has increased since his injury recovery.

The 25-year-old has played in seven substitute appearances and five total starts across all competitions, scoring three goals and providing one assist. All of those efforts have been made since October 25, when it first became apparent that the Spain international was starting to play a bigger role in the team.

Soler was also chosen to play for Spain at the World Cup, and in what has been his only game so far, he scored in the 7-0 victory over Costa Rica.

But, according to France Bleu Azur, PSG is willing to offload the former Valencia player in order to strengthen their FFP standing. According to the source, club executives are eager to generate money so they can move forward with their objectives before 2023–2024.

Arsenal to make a move for Carlos Soler this summer?

Due to Soler’s contract with Valencia having less than a year left on it, PSG was able to sign him for €20 million in August. The French giants may be open to doing business for a similar sum.

Mikel Arteta, the manager of Arsenal, is likely to pay attention to the supposed development because he has previously been connected to a deal for Soler.

The Gunners, who lead the Premier League standings by five points, are anticipated to be busy in January with Arteta’s first priority being a new central midfielder.

However, since Soler previously played for two clubs in 2022–2023, any transfer for him will have to wait until the summer.

Players may play for three clubs in a season during the coronavirus pandemic, but it was only a temporary rule modification; it has since been reinstated.