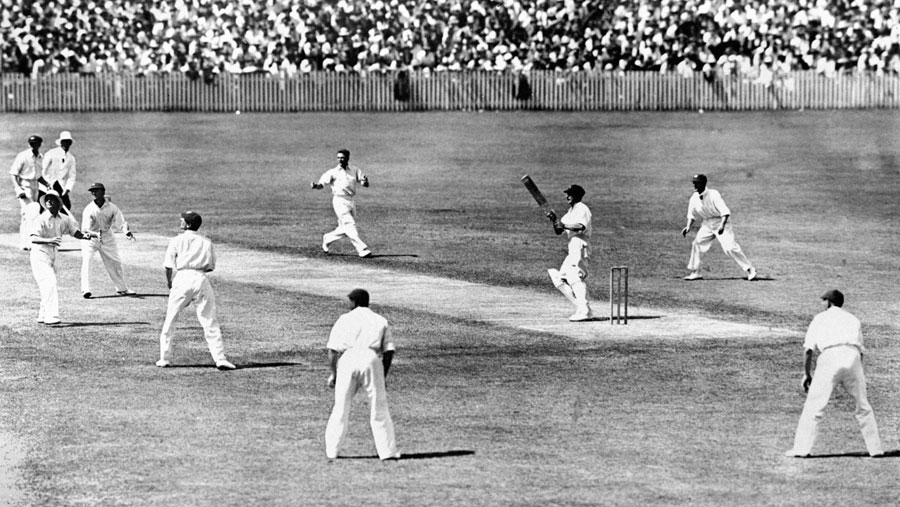 In its over 130 years of cricketing rivalry between England and Australia, it is for the first time jerseys of players to have their names and numbers printed on them. England to host Australia in the 2019-20 Ashes series from August 1.

The Ashes is considered one of the toughest series in cricket between arch-rivals England and Australia ever since its origin in 1882. Test cricket has held on to traditions, unlike ODIs and T20s where colored jerseys and numbers started flourishing. However, in a first, this Ashes series, the players are going to have their names and numbers printed on their jerseys. It was announced on Tweeter by England Cricket showing Joe Root in the image. “Names and numbers on the back of Test shirts,” said the Tweet.

Both England and Australia will get into the groove of the longer format after playing in the World Cup for more than 45 days at a stretch. England, after winning their maiden World Cup would be pumped up and go into the series with a lot of confidence. It would be interesting to watch the matches as the cricketers would descend on the field in their traditional white gear with names and numbers at the back.

Merchandising is a norm in every sport, and cricket is a popular bait for companies who are eyeing the hitherto undiluted Test format.