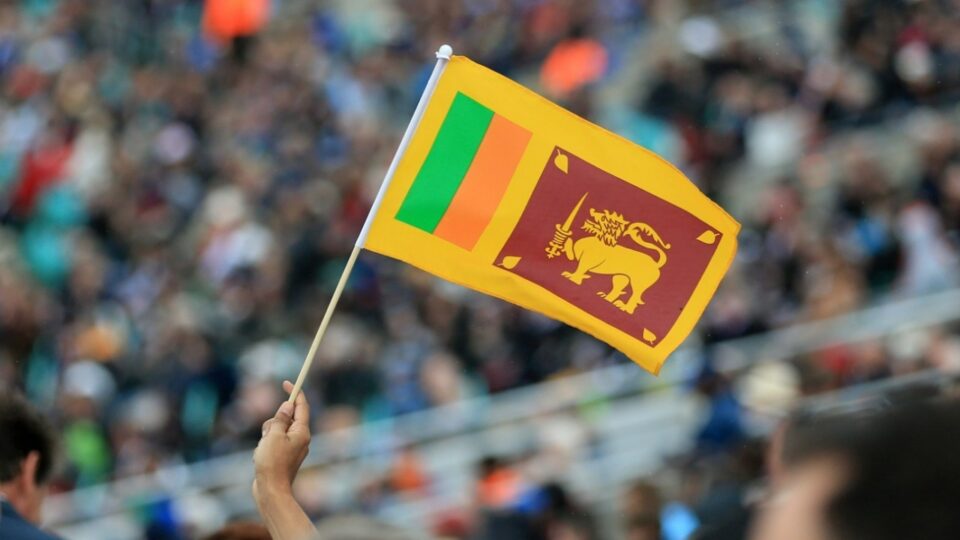 Sri Lanka Cricket has set June 2023 as the start date for the debut of its T10 league, making it the first ICC Full Member and the second nation, after the United Arab Emirates, to host a T10 competition.

The event, known as the Lanka T10 League, will also have a men’s and women’s competition in the same time slot. As a result, matches will likely take place “concurrently,” maybe on different days.

Six men’s teams and four women’s teams, each named after a city in Sri Lanka, will compete, according to SLC. These teams will be comparable to those in the Lanka Premier League.

While the exact dates and locations have not yet been determined, it is anticipated that Kandy and Hambantota will likely serve as the host cities for the matches, and SLC anticipates strong player registrations for the yet-to-be-announced player draft more than 1600 players, which was the number for the most recent Abu Dhabi T10 League.

There are 16 possible combinations of players for each side, with a maximum of six international players allowed. The Lanka T10 League competition will last 12 days in June 2023.

The competition will last 12 days in June of the next year. It is anticipated that SLC will attempt to hold it in December moving future, with the LPL scheduled for the August window.

“Next year also we will have the LPL in December, but going forward we have reserved a window in August for that,”

“So for next year, we will have the Lanka T10 in June and the LPL in December, but from 2024 onwards, the T10 tournament will move to December and the LPL to August.”

As the first Full Member to sanction and promote its players’ participation in the Abu Dhabi T10 League, Sri Lanka has long been a supporter of T10 cricket. The West Indies, Zimbabwe, Afghanistan, and Bangladesh cricket bodies have now followed suit.