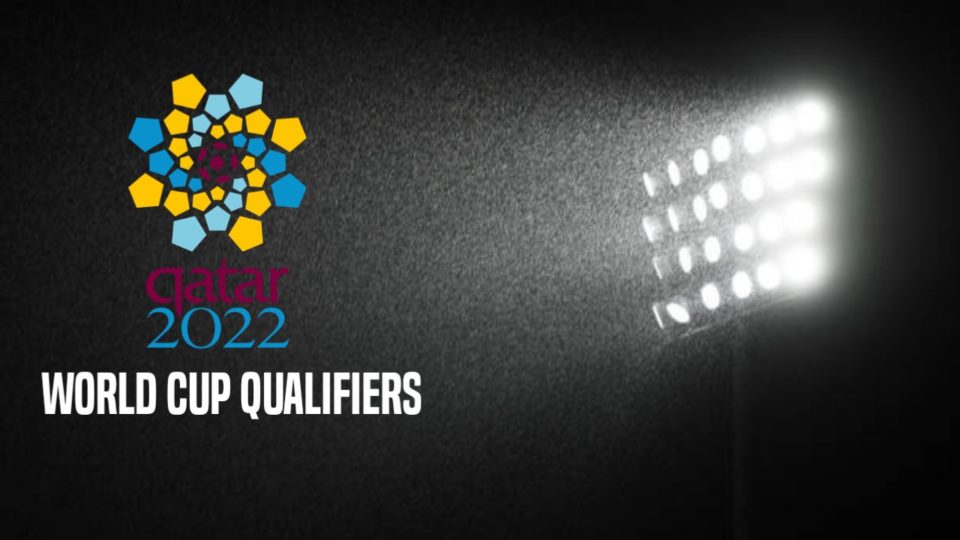 Its great news for football lovers in the subcontinent as the Blue Tigers are all set to play their home matches in the FIFA World Cup qualifiers in Guwahati and Kolkata. India will take on Oman in their first match in Guwahati on September 5 at the Indira Gandhi Athletic Stadium. Next, they would play Bangladesh in Kolkata at the Saltlake Stadium.

In a draw held on July 17 in Kuala Lumpur, India were placed in Group E along with Oman, Bangladesh, Afghanistan, and host Qatar. Stimac’s squad finish second behind Qatar, remaining amongst the best five runners-up, they will advance to round three of the qualifiers. Qatar, being the host of the 2022 FIFA World Cup will gain an automatic qualification and will not play in the third round.

Ashes series: Jerseys to have players’ names and numbers in a first

Bale’s exit is looking pretty near