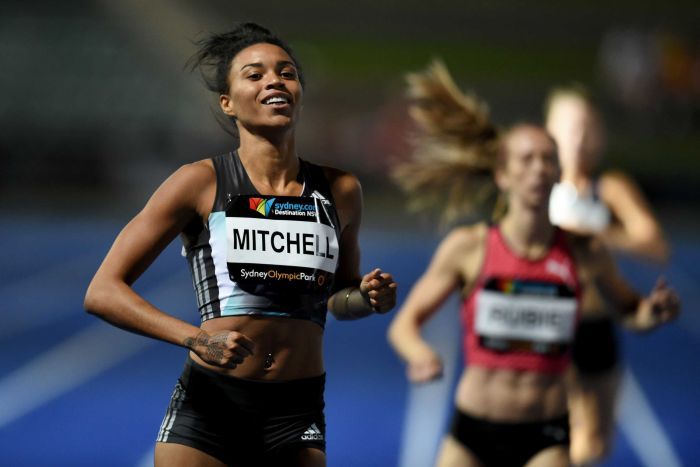 A growing number of athletes are becoming vegan and Aussie sprint star Morgan Mitchell is one of those athletes. These new kind of athletes are proving that one can be a powerhouse even by following the plant-based diet.

Mitchell has already started preparing and is all set to hit next year’s Olympics. In the process, she has even begun making a simple diet change, which she believes will help her start outpacing “the boys.”

The 24-year-old is all set to represent Australia in the 800m sprint at the next year’s Tokyo Olympics. Recently, she won a bronze medal in the 4x400m relay in the World University Games in Italy.

She said, “That was a big deal because it’s kind of unexpected when we (Australia) win.”