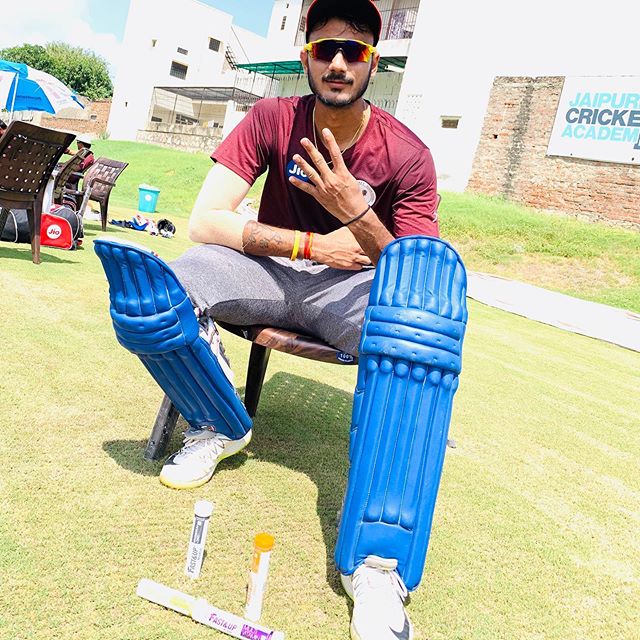 Axar Patel is a left-hand batsman and slow left-arm orthodox bowler. He plays as an all-rounder for the Gujarat cricket team. He made his ODI debut on 15 June 2014 against Bangladesh. He made his Twenty20 International debut for India against Zimbabwe on 17 July 2015. You will find the information about Axar Patel bio, age, net worth, height, weight, salary and relationship status.