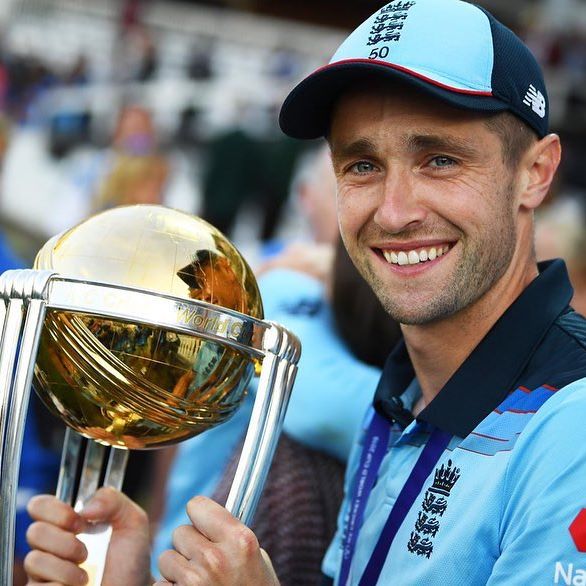 Chris Woakes is a right-handed batsman and a right-arm fast-medium pace bowler who plays for Warwickshire and England. He made his Test debut against Australia in the fifth Ashes Test in 2013. Here you will find information about Chris Woakes bio, age, height, weight, wife, net worth, salary and relationship status. He made his International Twenty20 debut on 12 January 2011 against Australia in Adelaide.