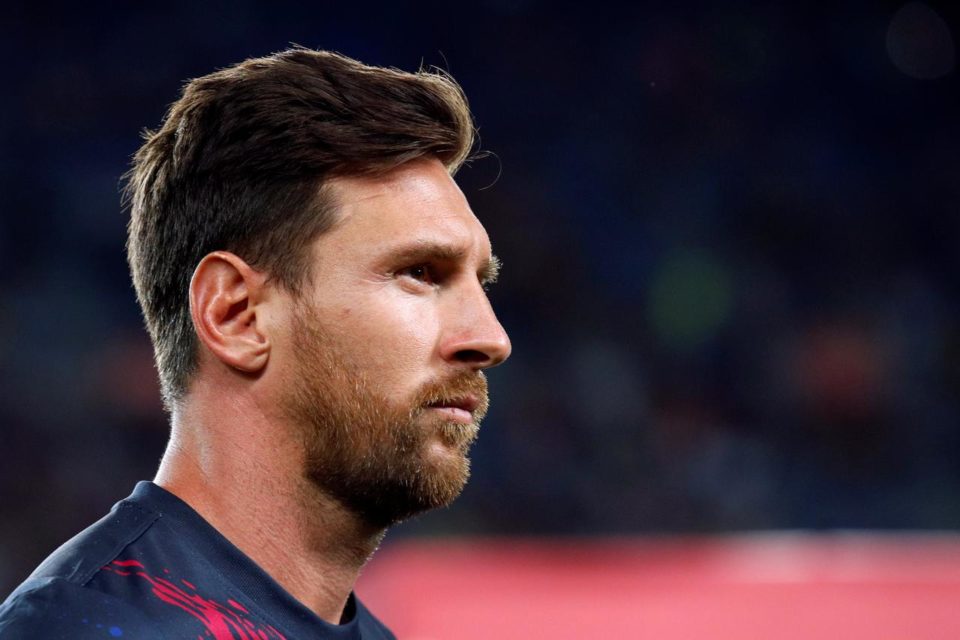 The Argentina striker Lionel Messi, who has not played since sustaining a calf injury in pre-season could make his return against Borussia Dortmund on Tuesday in the Champions League.

Barcelona coach Ernesto Valverde named Barcelona Captain Messi in the group which arrived in Germany on Monday. Valverde in a news conference Monday said, “We will decide (if Messi plays) tomorrow. It’s true that a few days ago we weren’t sure about the situation but he completed the recent training sessions well, getting past the pain that he had, he’s recovered well.”

However, Messi has allegedly trained on Sunday and Monday after missing the first three La Liga matches of the season.

The 16-year-old striker Ansu Fati, has also been included in the team and he may make his Champions League debut after two goals in three appearances.

Former Barcelona forward Paco Alcacer has outshone at Dortmund ever since he moved there on loan in August 2018, earning a permanent deal with the Bundesliga side.