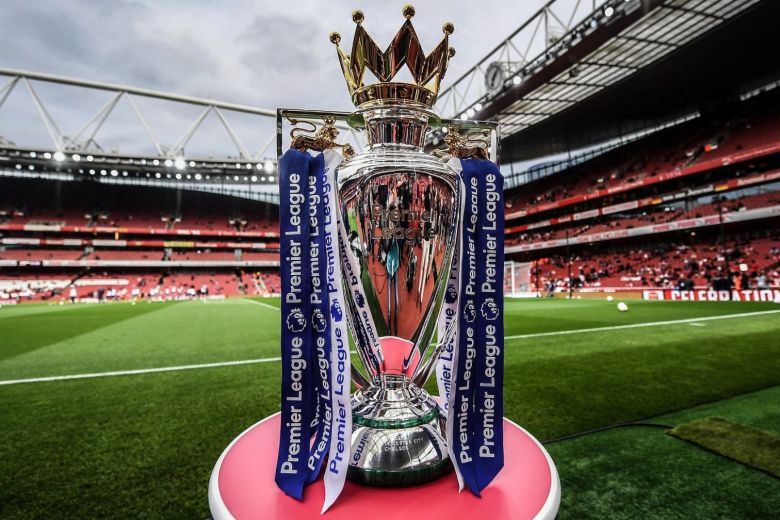 In a significant move, that signals the resumption of English Premier League, all 20 clubs, on Wednesday, unanimously voted for tackling during practice. In an elaborate discussion a day before, attended by league representatives, players, and managers, they decided to take the plunge.

However, not everyone has welcomed the decision, as most players think the pandemic is far from over saying that it could be disastrous.

Since the last week, players were practicing in smaller groups but without contact. After this decision, players are now able to train as a group and “engage in tackling while minimizing any unnecessary close contact,” the Premier League announced in a statement.

Hauled up since the last game on March 9, fans are eagerly waiting for their favorite stars to return although the coronavirus scourge continues to wreak havoc all around the world.

Every player and staff-members are tested twice a week as a regulation. Only last week, two Premier League players—Watford defender Adrian Mariappa and Bournemouth goalkeeper Aaron Ramsdale tested positive for COVID-19. Many players, particularly from Watford, have apprehensions of taking to the field.

In a video interview, Watford’s backup goalkeeper Heurelho Gomes clearly expressed his reservation of a potential return. “I believe the virus isn’t going away from one day to another. We hope it does, but the problem will remain until a vaccine is developed,” said Gomes.

On the other hand, the Premier League is vocal about players’ health and their wellbeing ensuring that strict medical protocols are in place to shield them from any contraction.

However, the debate will continue on Thursday to decide on numerous areas like—a restart date, TV telecast scheduling, and contingency measures if the season is canceled. In all likelihood, Premier League could resume on a later date in June.

Indian Sports’ foreign fixation and Aatma Nirbharta, is there a disconnect ?