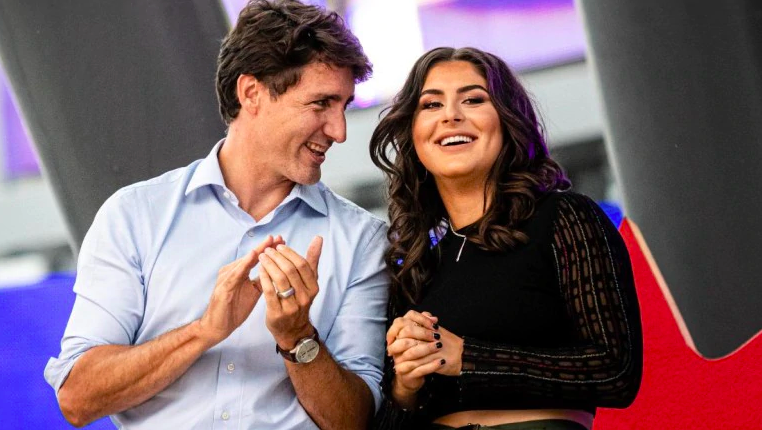 In order to honour the newly crowned US Open champion Bianca Andreescu, Toronto proclaimed Monday as “Bianca Andreescu Day” as she has been an “inspiration to young athletes across the city”.

Also, Andreescu was honored in her hometown Mississauga with a “She The North” rally, which was attended by thousands of people. Mississauga Mayor Bonnie Crombie revealed that the name of the street to be named after her: Andreescu Way.

Toronto Mayor John Tory thanked the teenager after her historic triumph at the Flushing Meadows, for inspiring young athletes across the city. Tory took to his social media and tweeted Andreescu has “won the hearts of millions of Torontonians.” Trudeau tweeted: You’re an inspiration, @Bandreescu_ and we’re all so proud of you.