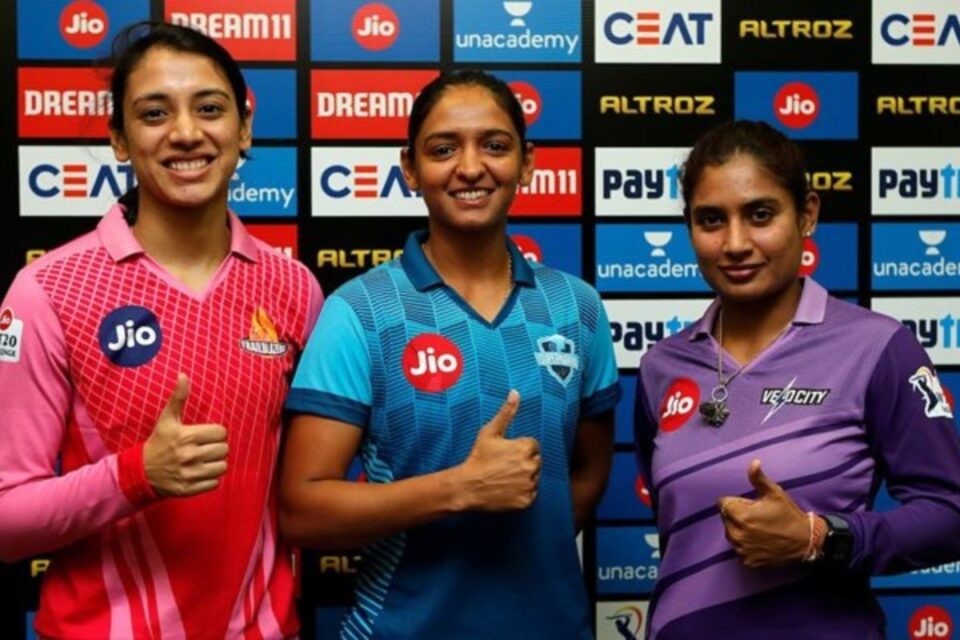 From next year, the Board of Control for Cricket in India (BCCI) is proposing a 6-team Women’s IPL. The Indian Premier League’s Governing Council (GC) decided on Friday (March 25) in Mumbai that attempts will be made to create a franchise-based annual T20 event for women cricketers in 2023. This year’s IPL will feature a traditional 3-team Women’s T20 Challenge.

The GC members, who met in person for the first time in over two years, opted to give current IPL franchises first priority in acquiring the teams. Once that option has been exhausted, outside bidders will be asked to compete for the franchises.

Conveying the idea in more detail a GC member said that the viability of a six-team league will be investigated, with the first step being to establish a suitable window. He further added saying

“Obviously, running the event alongside the men’s IPL may not be possible. The details will be worked out in the coming days and approval of the AGM will be sought,”

He revealed that the Women’s T20 Challenge, which would feature three teams and four matches, will be held during the IPL’s business end this year, most likely in Ahmedabad. Last year, it was not well-organized. Thus, this time it will be building a base for the next year’s Women’s IPL.

Possibility of organizing a Women’s IPL

A BCCI office-bearer said The board is responsible for launching the women’s league, regardless of its financial sustainability. The GC is encouraged by Jio’s sponsorship of the Women’s T20 Challenge in 2020, for which the company paid Rs 12 crore for the rights to the event.

For quite some time, the BCCI has been under pressure to start the Women’s IPL. With Cricket West Indies (CWI) announcing a three-team competition alongside the Caribbean Premier League (CPL) starting this year, and the Pakistan Cricket Board (PCB) making similar noises, the BCCI has no choice but to fast pace the Women’s IPL.

Another significant move was the GC’s approval of the IPL’s media rights tender for the 2023-27 cycle. On Tuesday or Wednesday, the Invitation To Tender (ITT) document will most likely be released. As previously reported, the bidding parties will have numerous alternatives, and it is understood that they will be required to have a net worth of INR 1000 crore.

Meanwhile, the Men’s IPL will be starting from this Saturday, 26th March. CSK and KKR will lock horns to start the 15th edition of IPL in what will be a repeat of the previous season’s final.