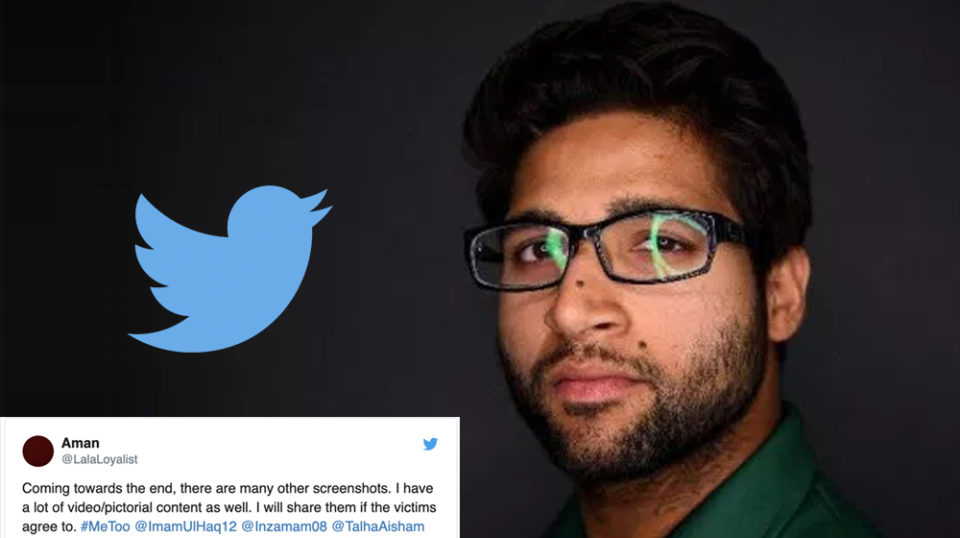 Pakistan opening batsman Imam-ul-Haq has recently landed in a controversy. The 23-years-old is allegedly been accused of having multiple affairs and cheating on girls.

Imam, who scored a 100 against Bangladesh in 2019 ICC World Cup at Lord’s and helped his team win by 94 runs in the game, was an integral part of Pakistan’s World Cup campaign.

But things doesn’t seem to working out well for him in personal front as he has recently landed into a controversy after a social media user leaked his WhatsApp chat with four women and accused Imam of having multiple affairs and exploiting women.