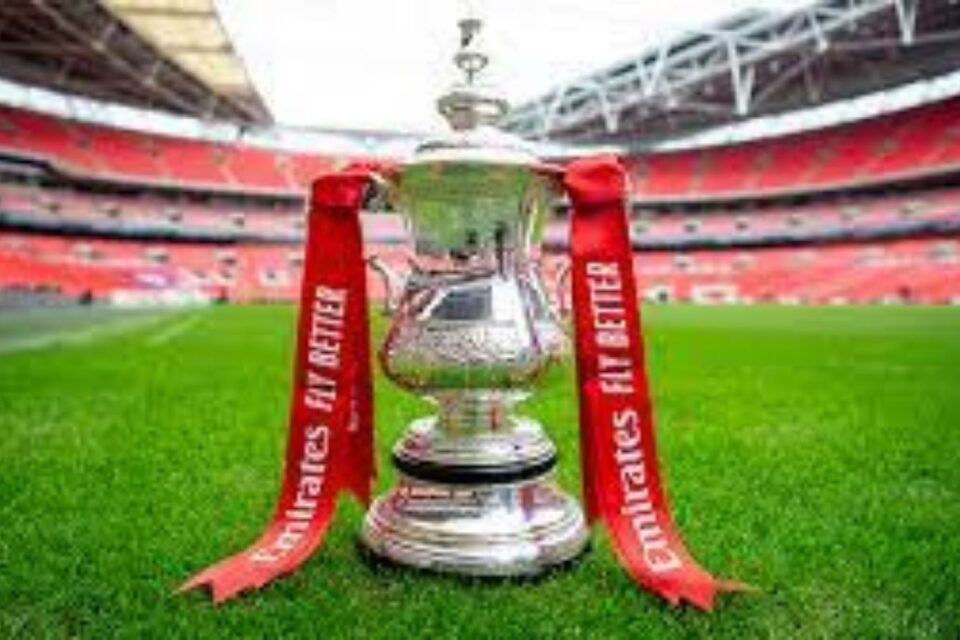 Liverpool and Manchester City will lock horns in the FA Cup semi-finals on Saturday, April 16 at Wembley. However, there are talks surrounding around to shift the tie at some other venue as fans will have difficulty in reaching the stadium.

There have been calls to move the game as there are no direct trains to London from the West on Easter weekend due to pre-planned engineering works. Thus, the FA has instead decided to provide up to 5000 Liverpool and Manchester City fans with free travel to London for the game on Saturday. As a result, the FA will provide 100 free buses for the Reds and the Sky Blues fans travelling to Wembley for their FA Cup semi-final.

However, all the speculations regarding shifting the tie have been turned down by the Football Association. Thus, the match will be taking place at England’s national ground as confirmed bu the FA on Friday.

Henderson, an England midfielder, understands the inconvenience this causes fans and would prefer a return to the conventional practise of holding semi-finals at neutral club grounds and saving Wembley for the final.

“I think this time, I’ve been thinking a bit more about the fans,”

“In many ways it’s their day, and not being able to get down to London for different reasons – the cost of that…

“In my head it would make sense obviously to change it to a (different) neutral venue, especially with it being two teams from the north-west.

“That’s just my opinion. There’s obviously complications within that I’m sure which the FA have got to overcome but looking at the fans, which is probably the most important thing for me and something that we’ve learned over the past couple of years how important the fans are to football, that it is really disappointing to see that it’s a struggle and it’s got to be expensive for them
to get there.”

The England international also expressed his desire about how special he feels to step on Wembley’s turf. Henderson said

“To be honest – again, my opinion, and I love playing at Wembley – I would like to keep Wembley for finals anyway. I think (we should) play semi-finals at neutral grounds like it used to be.

“I think that was quite exciting, quite good and then obviously the final at Wembley to make it extra special.”

All said and done but the venue remains the same. The sympathy will remain with City and Liverpool fans but for the neutrals, it is going to be an exciting watch on their streaming devices.