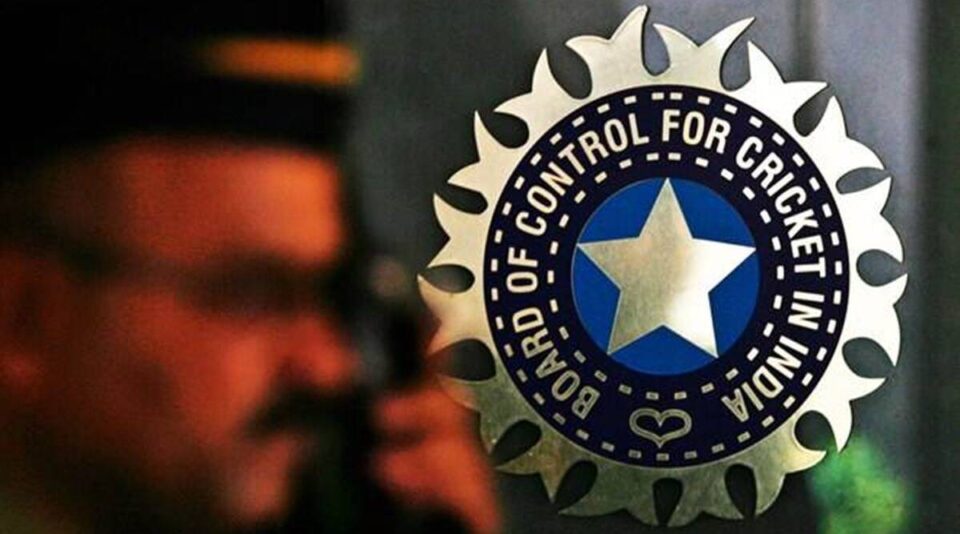 It’s doubtful that India would soon host another Pink-Ball Test. The Board of Control for Cricket in India (BCCI), which has recognised the issue’s drawbacks with Pink-Ball, is opposed to it. When Australia tours India in February and March of 2023, there won’t be a day/night test against India, which demonstrates the BCCI’s opposition.

In the ongoing World Test Championship 2021–2023, the four-match Test series versus Australia will be the final series for both teams. One of the four games was planned to take place both during the day and at night.

The Ahmedabad Test was rumoured to be a Pink Ball match because England had previously played a day-nighter there.

The plan, however, was ultimately discarded. The Australians hold a perfect winning record in Pink Ball games and have played 11 day-night Test matches to date.

a CA spokesman told CricBuzz while speaking on the matter.

The length of the game is the primary justification for BCCI’s opposition to the concept of a Pink Ball Test.

Records show that Pink Ball Tests have not been successful, particularly in India, where none of the matches, whether they were played against Bangladesh in Kolkata, England in Ahmedabad, or Sri Lanka in Bangalore, survived until the fifth day of play. The actual duration of the three games was three, two, and three days, respectively.

Only six of the 20 day-night tests that were done worldwide made it to the fifth day, according to statistics. Even two of these games came to an end quickly.

The board representative did not address the concerns raised by the stakeholders, but it is obvious that they are also upset about how quickly the games were over even though they were meant to last five days.

At the IPL auction, which ended in Kochi on Friday, December 23 in the evening, The BCCI official said:

“It leads to a lot of issues, particularly with the public who would purchase tickets for five days,”.