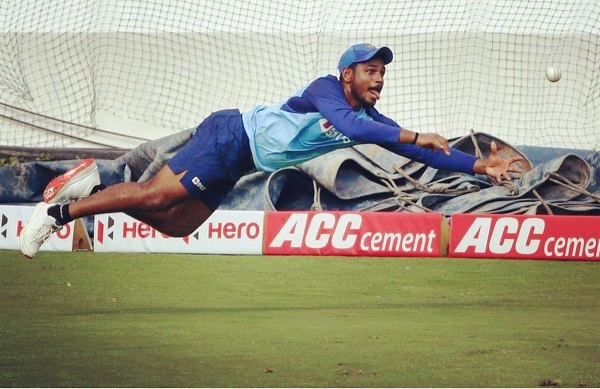 The five panel selectors have not picked Sanju Samson in the 16-member squad. The squad has Rishabh Pant in place of him. Samson, who was included in the T20I squad against Sri Lanka, only got one game in three matches, in which he was dismissed for 6.

The dropping of Sanju Samson has enraged Twitterati who expressed the their anger by tweeting.

Sanju Samson again dropped..shame on you guys… He is talented young batsman, why u didn’t give chance like Rishab pant????

Don’t worry…
If at all sanju selected… He will not allowed to play in XI…Atleast he can play for india A matches and prove himself.

Giving one chance to sanju samson and dropping is 💔Heart breaking☹️