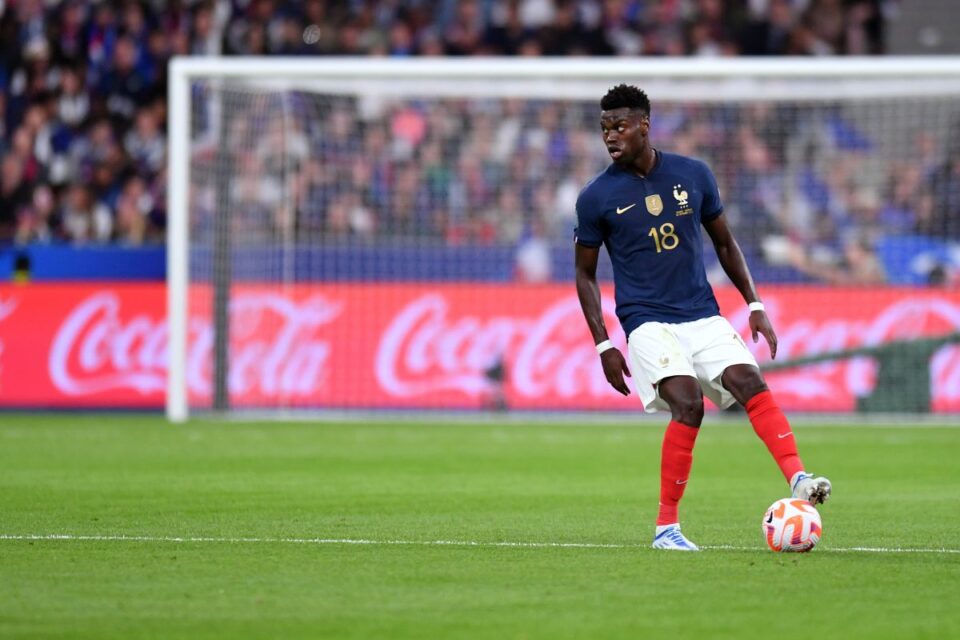 According to reports, Chelsea and Monaco are in negotiations for the services of French centre-back Benoit Badiashile. One of the top-rated young defenders in Europe, the 21-year-old joined the Monegasques youth ranks in 2016 and progressed through the academy system.

Since becoming a regular in the 2018–19 season, Badiashile has made 135 appearances for Monaco in all competitions, scoring six goals and dishing out three assists from the heart of defence.

Despite battling a few ailments this season, Badiashile, a two-cap France international, has managed to score twice in 16 Ligue 1 and Europa League outings. The centre-back’s deal at the Stade Louis II is about to expire after 18 months, which means Monaco can feel pressure to sell in the winter or summer if he doesn’t agree to new terms.

During the summer, Manchester United was heavily connected with a deal for Badiashile, but nothing came of it. Barcelona and Manchester City are also rumoured to have been monitoring his progress.

The Athletic now claims that Chelsea have begun talks with Monaco about a winter transfer after naming Badiashile as their top target in the left centre-back position.

According to the source, although the two clubs have not yet reached a deal, it is anticipated that Badiashile will sign with Chelsea for about €35 million (£31 million) in the coming weeks.

Wesley Fofana and Kalidou Koulibaly, who joined the Blues in the summer to take the position of Antonio Rudiger and Andreas Christensen, helped the team’s defensive ranks.

However, Koulibaly will turn 32 next year and is not thought to be a long-term answer, while Fofana has been sidelined for the previous few months due to a knee problem.

Since Todd Boehly took over, Graham Potter’s team has concentrated on bringing in up-and-coming stars, and Josko Gvardiol of RB Leipzig was ostensibly their top choice for a backline addition.

However, considering Gvardiol’s escalating price tag and the fact that the Croatian international is regarded as one of the greatest defenders of the 2022 World Cup, Chelsea has been obliged to search elsewhere.

Along with Badiashile, Potter’s team is reportedly interested in Eintracht Frankfurt’s Evan Ndicka and Bayer Leverkusen’s Piero Hincapie, who represented Ecuador at the World Cup as a left-back but can also play as a centre back.

The 18-year-old midfielder from Vasco da Gama, Andrey Santos, is thought to have been signed by the Blues in a deal worth up to £20 million, but his transfer is not quite as far advanced as Fofana’s is.