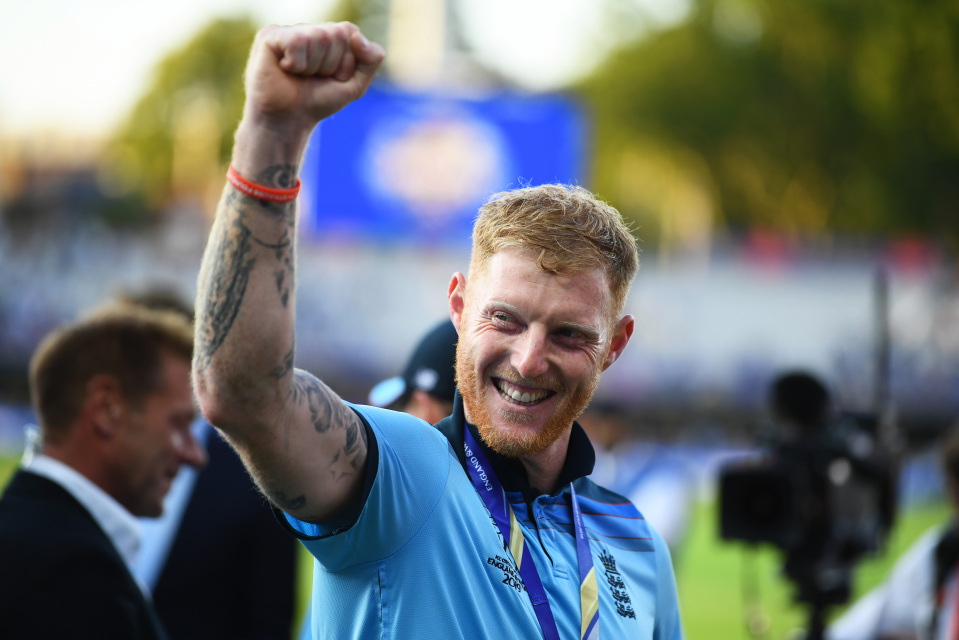 After the man-of-the-match performance in England’s dramatic super over victory against New Zealand in the 2019 World Cup final caused Stokes to earn nomination for New Zealander of the Year.

The 28-years-old, England all-rounder says he is delighted for being nominated for ‘New Zealander of the Year’ but the most deserving candidate for the nomination would be the World Cup cricket Captain Kane Williamson.

Stokes, who was born in New Zealand but had to move to England at the age of 12 because his father Gerard took a rugby league coaching job there.

James O’Connor has transformed from a rugby party boy to model professional, says Will Genia